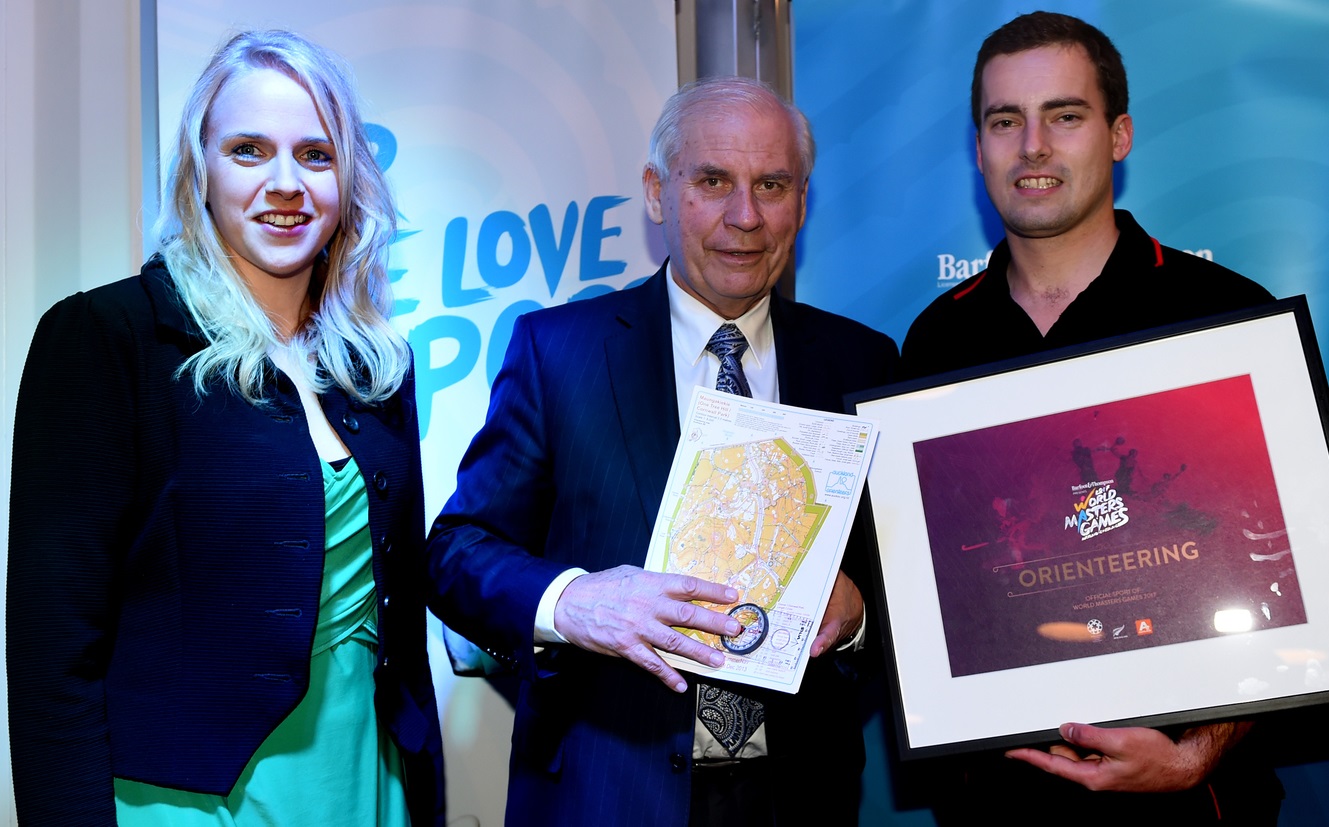 The Organising Committee of World Masters Games 2017 is thrilled to share some news.

Chief Executive of the World Masters Games 2017 Jennah Wootten says the sporting programme is a reflection of the culture and identity of New Zealand.

“Sports such as netball and rugby are played by thousands of New Zealanders young and old.

“Bound by two harbours, Auckland is also one of the best places in the world to host water sports such as sailing, waka ama, swimming and surf life saving.

“We are a nation known the world over for our majestic scenery. Athletes and sports fans are invited to travel to New Zealand in April 2017 to compete, travel, relax and enjoy our famous New Zealand hospitality. There’s never been a better time to plan a visit to Aotearoa.”

Find out more information by visiting : www.worldmastersgames2017.co.nz. Or follow the event on Facebook, Twitter, Google Plus and Instagram. Add your profile to the online athlete community and join the growing number of masters athletes worldwide who are preparing for World Masters Games 2017 in Auckland, New Zealand.

The team at World Masters Games 2017 Orienteering Committee is:

With the scheduling of the Masters Games in April 2017, Orienteering NZ will be reviewing the fixtures calendar to ensure this event, Oceania, Nationals and the schools championships all fit in the 2017 competition season.