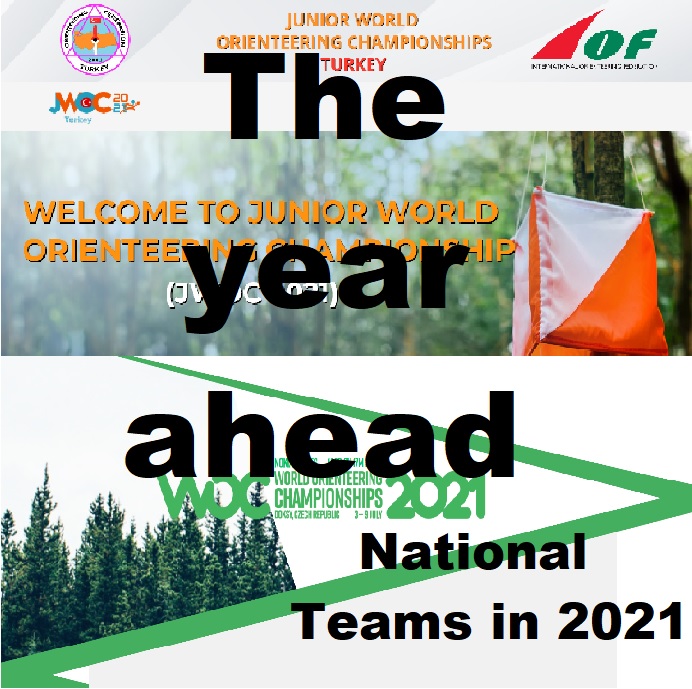 The decision about sending teams overseas is a complex one.  It is clear that while vaccines are being slowly rolled out around the world, Covid-19 is still prevalent in many countries.  In New Zealand, our government has prioritised three international sporting (Olympics, Paralympics & Rugby World Cup) events with regard to their discretionary managed isolation and quarantine (MIQ) places and Sport NZ has been heavily involved in advocating for these events.  We have also seen some of our higher profile professional sports teams temporarily relocate to Australia to allow them to take part in their competitions.
‘
Like most other sports, orienteering must apply directly to MIQ to get places for any New Zealand-based athletes to overseas events like the World Orienteering Championships (WOC) and Junior World Orienteering Championships (JWOC), World Cup Events or our annual Southern Cross Challenge with Australia. The majority of MIQ places (90%) allocated to New Zealanders living overseas who are returning home.  The remaining 10% are discretionary places shared among everyone else – visiting overseas teams, essential workers coming into NZ, returning national teams – including those “priority sports events”.

Over and above the availability of MIQ positions, Sport NZ has released a series of detailed documents containing expectations for travelling overseas teams that include ramifications under NZ legislation and considerations/expectations for organisations considering sending teams overseas.  The document sets out a number of expectations/requirements for travelling teams that are lucky enough to get positions at MIQ. Overall the report advises against overseas travel in the current environment.

Late last year ONZ surveyed our top athletes and found nearly all of our elite NZ-based athletes would not consider travelling overseas for either WOC or JWOC due to the risk, quarantine period or cost of being in managed isolation.  In contrast, three of our four overseas-based elite athletes said they intended to attend WOC this year.

ONZ accepts that the likelihood of sending teams overseas this year is low.  At the February 2021 Council meeting, a decision on sending WOC and JWOC teams overseas was deferred until the March meeting.  Regardless of the decision made about these events in March, Council has not ruled out overseas-based NZ athletes representing New Zealand at WOC or the dismissed the possibility of us sending a Southern Cross Team to Australia later in the year.