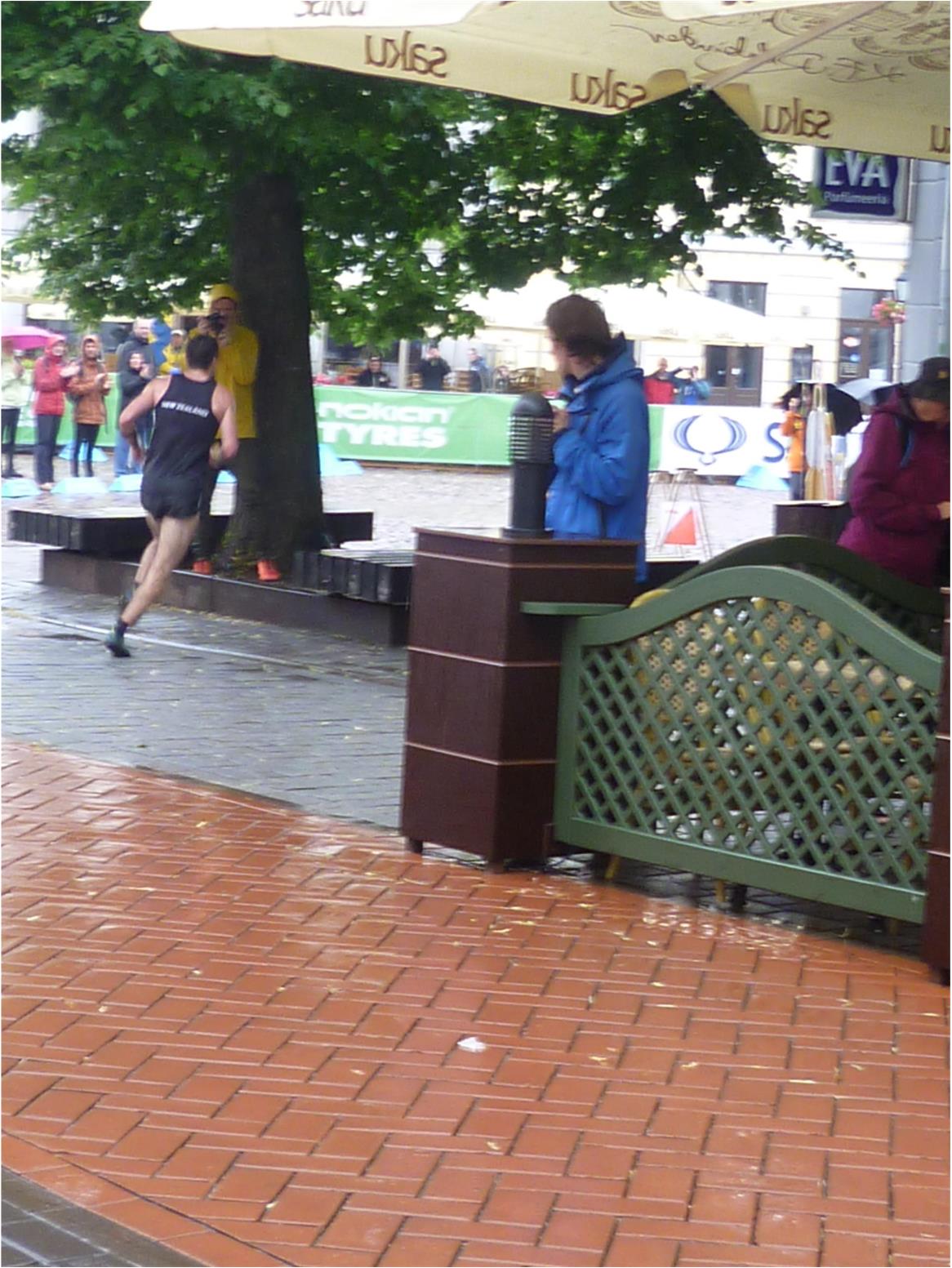 Despite late changes to the courses, following today’s qualification heats, run in persistent rain on largely hilly parkland above the streets of the old town, three of the NZL team – Tim, Laura and Lizzie – will line up in the WOC sprint final early Sunday morning New Zealand time. The truth of rumours floating around quarantine before the race was that late yesterday, a recalcitrant landowner/householder revoked permission for athletes to pass through his property, meaning that all the courses were changed at the last minute, becoming significantly shorter than expected, and new maps were laser printed overnight!

In the event, despite little sprint racing in the last 18 months, Lizzie was the most comfortable qualifier of the New Zealanders, finishing 9th in Heat C. Laura made several small sub-optimal route choices early on, which apparently had John, back in New Zealand, on the edge of his seat, but still qualified 13th in Heat B. Imogene, after making the final in both 2015 and 2016, was close again but missed out in the slippery conditions. The men’s heats were insanely close, partly presumably because of the shorter courses and times, and Tim, despite feeling comfortable found himself in 13th place in Heat B where the 15 qualifiers were covered by only 38 seconds! In Heat A Ross was 24 seconds from the cut-off, but it was Tommy, in Heat C who was unluckiest – holding a qualifying spot until almost the last finisher pushed him into 16th place.

Judging by today’s map tomorrow’s final looks to take most of the high hill around which Tartu is centered as well as the main part of the old town – neither of whch were touched today. Fortunately the weather forecast looks better as New Zealand seeks to make its mark on sprint orienteering. Start times for the final are already out with Tim at 15:59 (00:59 Sunday morning NZST), Laura at 14:50 (23:50 Saturday NZST) and Lizzie at 15:03 (00:03 Sunday morning).