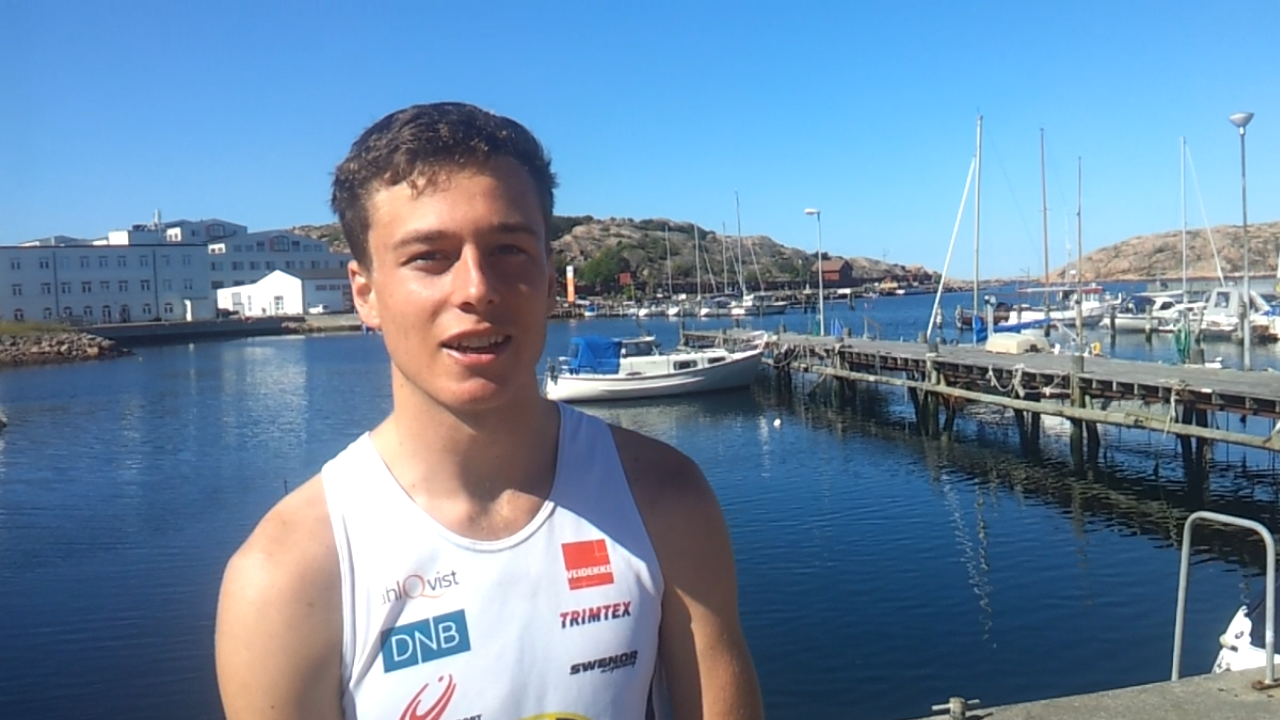 Tim Robertson has produced another amazing sprint result coming in 4th in the final race of the 2016 IOF World Cup in Aarau, Switzerland early this morning. Although Jonas Leandersson of Sweden was a clear winner by 20s, Tim was only 7 seconds away from the silver medal, finishing just behind the Swiss pair of Matthias Kyburz and Martin Hubmann. Tim’s run follows finishes of 6th, 8th and 13th in the 3 previous World Cup sprints and has left him 16th overall in the 2016 World Cup standings, the best overall finish ever  by a Kiwi. Tim is now ranked 9th in the world for sprint orienteering! The women’s race was won by Judith Wyder of Switzerland.