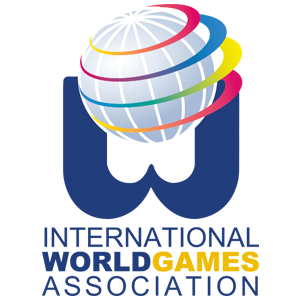 A fantastic second leg by Tim Robertson took NZL briefly into the lead in the Sprint Relay at the World Games in Wroclaw. After Laura Roberston had run great first leg to come in 8th in the 17 strong field only 26s down on leaders Sweden, Tim powered to the front of the field midway through leg 2. Unfortunately, apparently confused by the lack of clear marking at the arena run through he had to back track slightly and dropped to 4th at the changeover but still recorded the fastest time on leg 2. The hot pace proved too much for Ross and then Kate Morrison to maintain, however, and the Kiwis faded to 12th at the finish, exactly 5 minutes behind winners Denmark for whom individual sprint winner Maja Alm ran another amazing final leg to overtake Switzerland.

In Wednesday’s middle distance in steep green terrain with a many tracks, all four New Zealanders were a little off the pace, with perhaps the key leg being the longest from 1 to 2 where it proved difficult to pick the best of multiple possible routes across the succession of ridges and valleys. In the women’s race Kate led laura by seconds right the way through until close to the end when Laura gained nearly a whole minute over the last few legs to finish 27th, 2 places ahead of Kate. It was a similar story for the men where Tim also finished two places ahead of Ross but 8 minutes down on winner Matthias Kyburz.