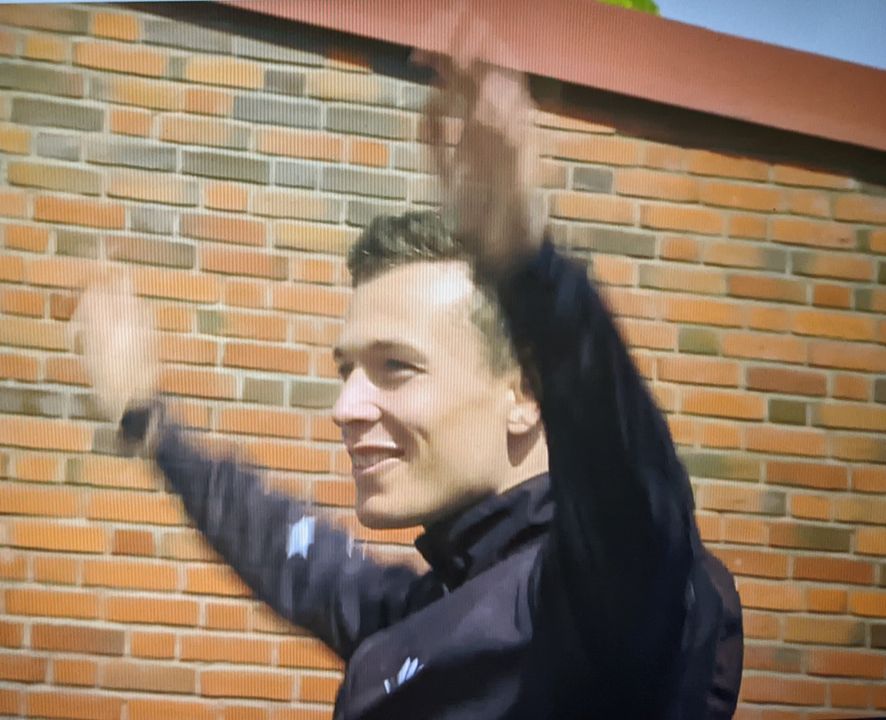 Tim Robertson has taken second place in the Orienteering World Cup sprint race held overnight in Boras, Sweden. Ranked 8th in the world going into the race, Tim finished 6 seconds behind Kasper Fosser of Norway the 2021 WOC silver medallist. In the leafy suburbs of Boras, Tim, after a steady start, led from control 17 and held the lead until 3 controls from the finish before being overhauled by Fosser. World number 1 Yannick Michiels of Belgium was 3rd, 5 seconds behind Tim.

The race was run in a suburban area of housing blocks, many partly surrounded by uncrossable fences and vegetation, which made route choice absolutely critical and punished overly-hasty decision making. With WOC in Denmark only a month away, after winning the WOC Test Race in Denmark at the beginning of the month, and recently posting a personal best for 5000 m, Tim looks to be in prime form for this year’s event.

The other two other Kiwis, Joseph Lynch and Penelope Salmon, were both running in their first major event at this level. Joseph will probably be slightly disappointed with his 81st place (out of well over 100 runners), but will gain from this first experience. Penelope, was as high as 19th place before losing time in the latter part of the course amid the tricky route choices, and will similarly benefit from the experience. The women’s race was won by reigning world champion Tove Alexandersson of Sweden, with no fewer than 6 Swedes in the women’s top 10.