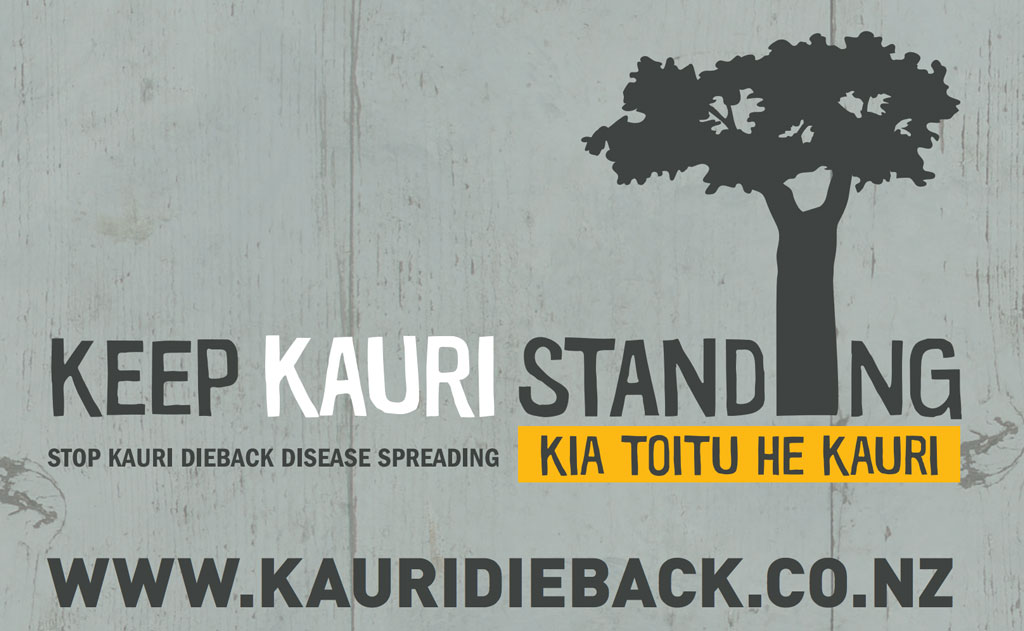 Auckland Council and Kaipātiki Local Board announced a number of “vulnerable” tracks and reserves would close in the Kaipātiki area from Monday.

The closures come after it was confirmed that kauri dieback had infected trees in Kauri Park and Muriel Fisher Reserve in Birkenhead.

Auckland Council biosecurity manager Phil Brown said other kauri in nearby areas were also at risk of the disease.

“Our objective across the region is to protect significant stands of kauri that do not have the disease, of which there are many in the Kaipātiki area,” Brown said.

Brown said once the disease was discovered, Auckland Council staff had to think strategically about the next steps.

“We have listened to the strong concerns from the Kaipātiki Local Board and community and made the decision to temporarily close tracks as a preventive measure,” he said.

Brown said at this stage the closures would be in place for up to six months.

Tracks would need to be assessed and prioritised for upgrade works or re-routing.

Kaipātiki Local Board chairman John Gillon said the board had been pushing for the closures.

“Kaipātiki Local Board has worked alongside the community to see these proactive measures put in place for the protection of our precious kauri,” Gillon said.

Although aware of the inconvenience on the closures, Gillon asked the public to respect the closures and take alternative routes to explore non-kauri parks in the area.

In July, North Shore ward councillor Richard Hills said he was “really gutted” the disease had been officially found on the North Shore for the first time.

“I’m devastated to hear this disease has been found in precious native bush that is of vital importance to our community,” Hills said.

New Zealand’s largest tree, Tāne Mahuta, could also be affected by kauri dieback disease in less than a year, a scientist said in July.

Kauri dieback had been found in a young tree less than 60 metres from Tāne Mahuta.

The tree was a significant part of Northland’s tourism offering and has stood in Waipoua forest for over 2000 years.

Auckland Council closed most of the Waitākere Ranges in May to prevent the spread of the disease in the West Auckland forest.