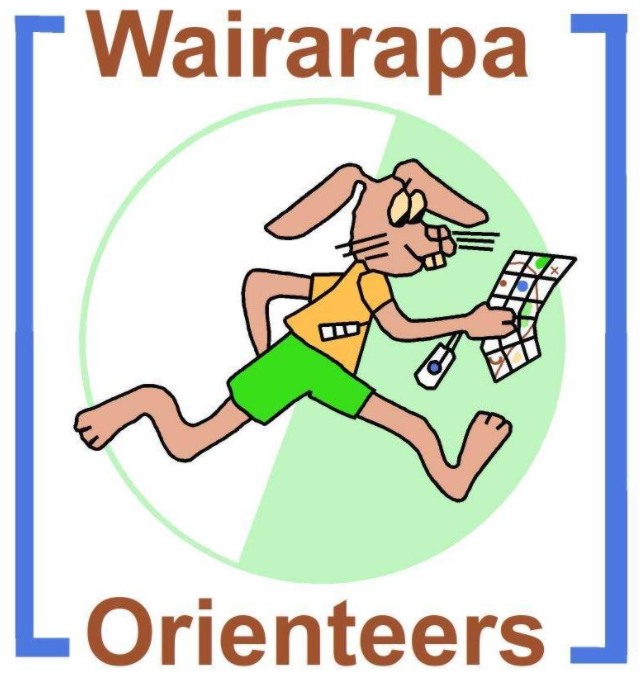 Wairarapa Orienteers stalwart Jim Barr describes his club as having been “in recess” for nearly a decade. During this time club members have continued to compete at various events around the country, but the club has not hosted events.

On 6th December last year something changed.  The return of former member Brian Teahan, and with him, the Winter Classic Event.  The Winter Classic was created as a memorial event to a Wairarapa member, so it was fitting that the first event run by the club for years was the Classic.  Despite being a small event with 37 participants, three-quarters of those taking part were not members – signalling a renewed interest in orienteering events in the region.

On 18th February, The Times-Age, Masterton and Wairarapa’s local weekly, signaled that there was more to come – reporting that Wairarapa Orienteers would be holding a series of free town score/urban rogaine events being held in Masterton.  The series will be followed by two further events being held at Queen Elizabeth Park and Henley Lake areas using the club’s new map.  The final event will take place on 30th March.  To take part in the free events members of the public just need a smart phone and to have downloaded the MapRun6 application.

The new map and free events have been accompanied with a new Facebook page as well as information sheets positioned around Masterton walkway entrances and sent out to all local schools.  All these initiatives combined with the intended new website are what Jim describes as decision to “kick-start the club and get it going again”.

ONZ encourages local orienteers to support Wararapa Orienteers’ new events – look at the Wairarapa Orienteers Facebook Page for coming events over the next few weeks and to get along and support them.