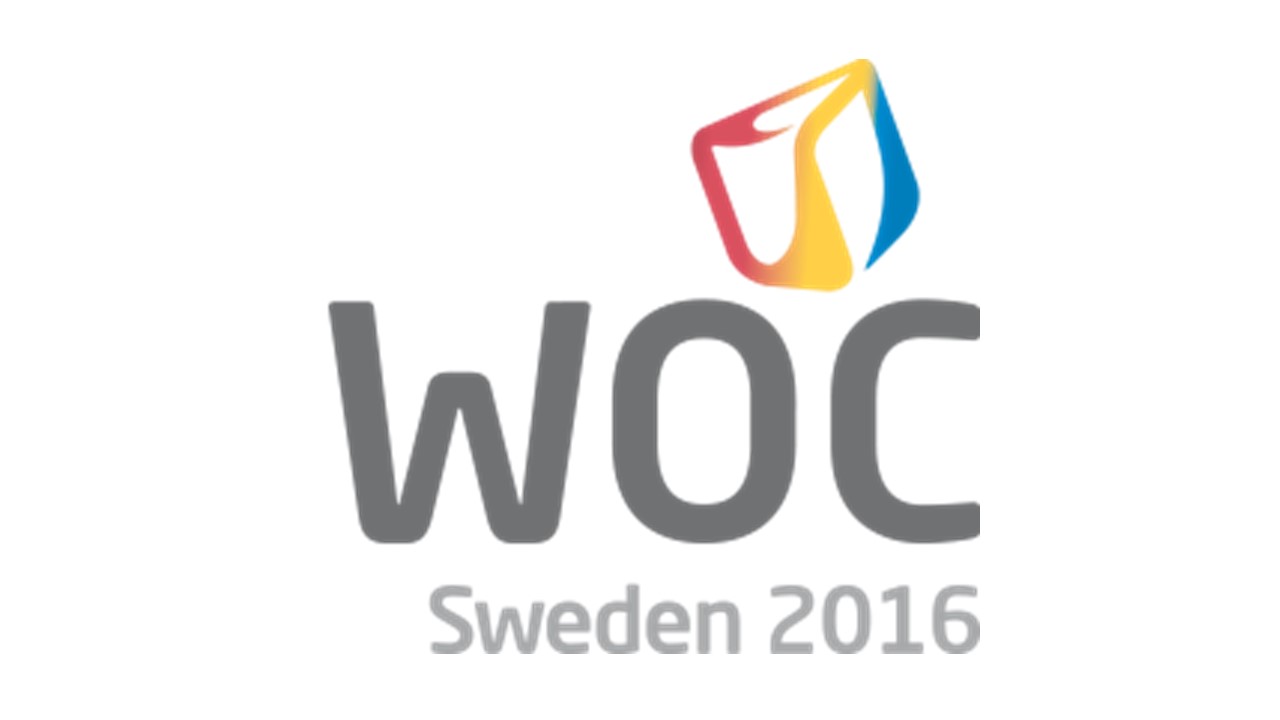 Although we naturally tend to look at individual results in the WOC races, just as important are the overall standing of the men’s and women’s teams as these dictate how many runners we will be allowed in the Middle and Long distance races at the next WOC. Nations are divided into 3 groups. The 8 nations in Group 1 (positions 1-8) are entitled to 3 runners in each race, the 14 in Group 2 (positions 9-22) get 2 runners in each, while the remainder, in group 3, have only 1 entrant in each of the Middle and Long. Clearly, where we sit in this ranking has important implications for the opportunity for our athletes to even compete at WOC. At the start of WOC2015 NZL men were in Group 3 and the women were in Group 2. Fortunately, Matt Ogden and Lizze Ingham’s Oceania Middle distance titles won in January allowed them as extra starters in the middle distance at WOC2015.

Points are gained according to finishing position in not only the middle and long distance races, but also in the relay. At the start of WOC 2015 nations in Group 1 had the points total acquired by their top 2 runners and relay team in 2014, nations in Group 2 and 3 had the points from their top finisher in the middle and long in 2014 as well as their relay points. To these are then added the points gained in the 2015 relay and those gained by the best 3 runners for Group 1 nations, 2 runners for Group 2 nations, and the single runner for Group 3 nations, in each of the 2015 middle and long distance races. At the end of WOC the bottom team in Group 1 is relegated and replaced by the top team in Group 2, while there is a 2 down-2 up relegation/promotion between Groups 2 and 3.

Now that the dust has settled and there has been time to do the calculations, here are the team standing at the end of WOC2015. First the Men.

As can be seen NZL has succeeded in being promoted from Group 3 to Group 2 (while the Australians went down!). This will give us 2 starters in both the middle and long distance races at WOC2016 in Sweden. While Matt’s performances in the middle and long were obviously crucial, the real game-breaker was the 16th place in the relay. This gave us 20 more points than Belgium who were, otherwise, the most likely candidates for promotion. The relay result was even more creditable when you consider that Gene Beveridge was drafted in only at the last minute after Tim Robertson’s injury in the middle distance, and both Gene and Shamus Morrison were running in their first WOC relay.

Having only been promoted for this year the NZl women finished comfortably in the middle of Group 2 thanks again to strong performances from Lizzie, good support from Laura Robertson in the middle and long, and also a great relay result. Once more Laura and Renee Beveridge were running in the first WOC relay so the 14th place was highly creditable.

Equally important, however, are the points and palces both the men and women will start with in Group 2 next year. These will have a crucial bearing on the chances of staying in group 2, and possibly edging towards Group 1.

As can be seen, the position is quite positive. Althouhg only just having been promoted the NZL men will start WOC2016 about a tghird of the way up Group 2. Performances similar to this year would almost certainly retain Group 2 status and likely improve it slightly. The women are a bit better off and will start 2016 on an equal footing with our trans-Tasman neighbours. The 60 point gap to Latvia at the top of group 2 ius probably a little too big to overcome, but continued improvement could put Group 1on the horizon.

So where does this leave us? Clearly there has been a big improvement over the last two years. However, as retaining and improving status is base don 2 years results it does mean that we cannot afford a year with a weaker WOC team. This may mean that there needs to be a rethink both of selection policy, to maximise results, and the approach to WOC by the athletes themselves – no longer are they running solely for an individual result.

The landscape is also changing. The Extraordinary General meeting of IOF at WOC2015 voted that from 2019 WOC will alternate between a forest WOC in odd years and an urban (sprint) WOC in even years. It is likely, but not yet assured, that for the forest WOC some form of qualification will be brought back for at least the middle distance. This change too, however, is going to challenge our thinking and our approach to WOC selection..