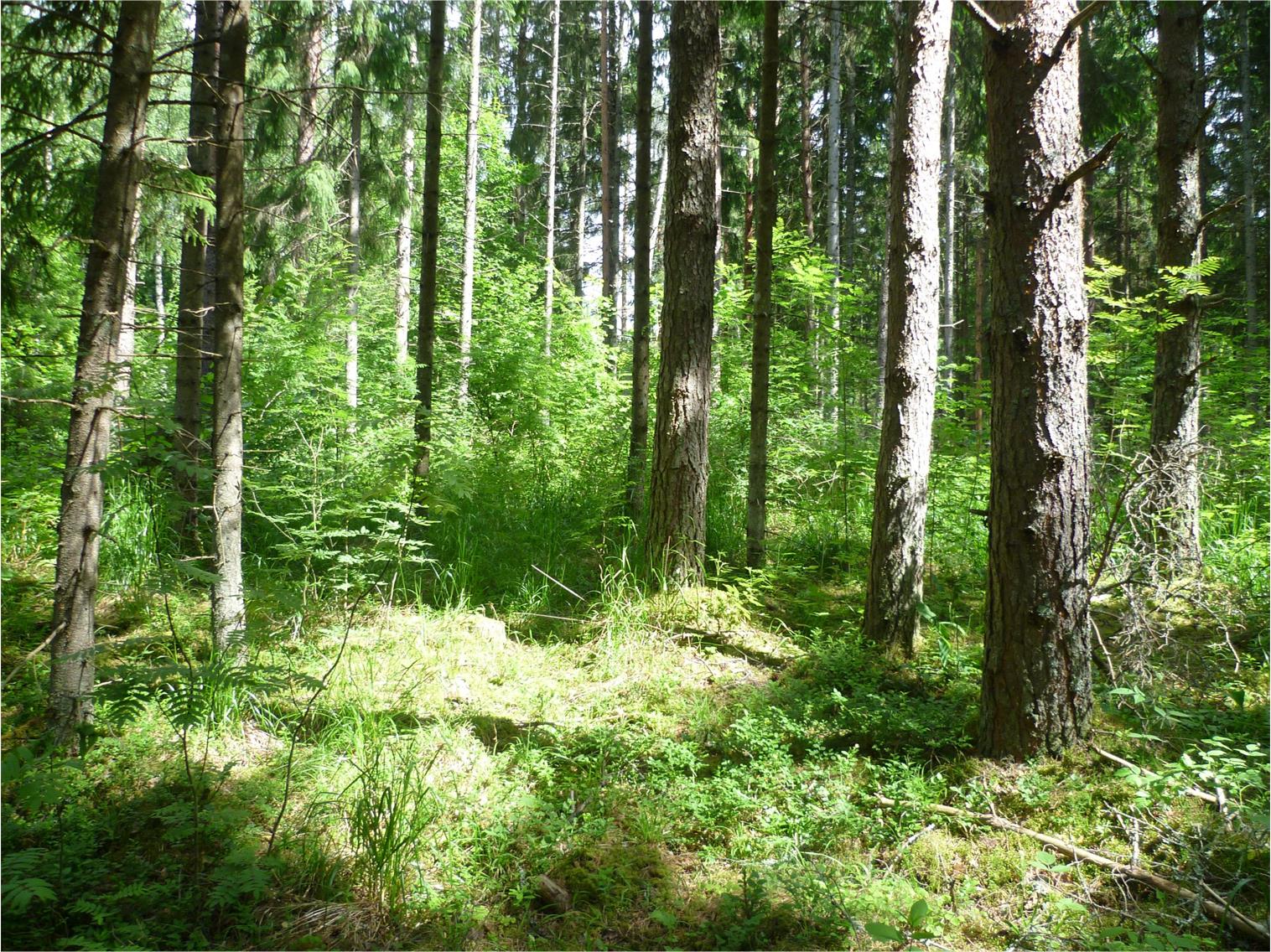 Tuesday morning in Tartu, Estonia and finally, with the 9.55pm flight from Helsinki and the 11.30pm bus from Tallinn delivering Ross and Nick, respectively, to the bosom of the team, all NZL team members have arrived for WOC2017. Sadly, the same cannot be said of Nick’s bag which seems to have been highjacked in Moscow. Accommodation in Tartu Student Villas, with the local brewery as the next door neighbour, is cosy or cramped depending on your point of view, but everyone seems to have now settled in. Turn right out of the front gate and we have about 200m before hitting the embargoed area for the individual sprint, turn left and there is a windy drive through the sports park to hit the roads out of town – including to the supermarket.

Monday saw the first, except for Gene and Lizzie, venture into Estonian forest terrain. Paidlapula, 40km south of Tartu, which hosted these two, Imogene, Tim and manager Malcolm, boasts contours which seem a lot like sand-dunes but are generally broader in scale and with much emphasis on the negative topography. Many marshes, some man-eating, many more mosquitoes, also man-eating, tracks/paths/rides which it is easy to cross without noticing, and an amazing variety of “white” forest, to say nothing of the various shades of green. With the often low visibility and general vagueness the forest races are surely going to see many mistakes and anyone with a remotely clean run is likely to place highly. 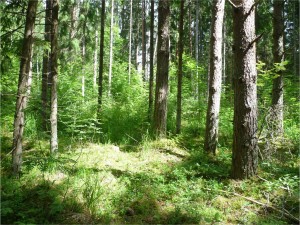 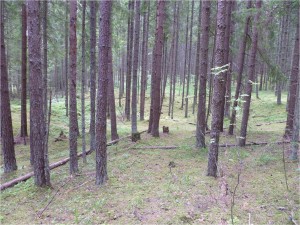 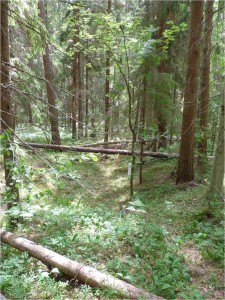 While these five tested the forest Laura went straight out of the front gate and found the sprint map on the far side of the river. Not supposedly particularly relevant for what is to come, but at least a chance to stretch out. Tommy, who this morning sits an AU medical exam at the Tartu Hospital, contented himself with a run around the sports park and environs. This area hosts tennis courts, BMX track, a large, what we think is a sound shell/concert venue, and has about the only topography we have yet seen in town – although there is rumoured to be more – on the individual sprint area. Unfortunately for Tommy he chose the time of day just as a thunderstorm struck leaving some very large stretches of water on some of the street corners.

Later today we head back down south to another middle distance relevant map….before the winding down really starts for the sprint qualification on Friday.