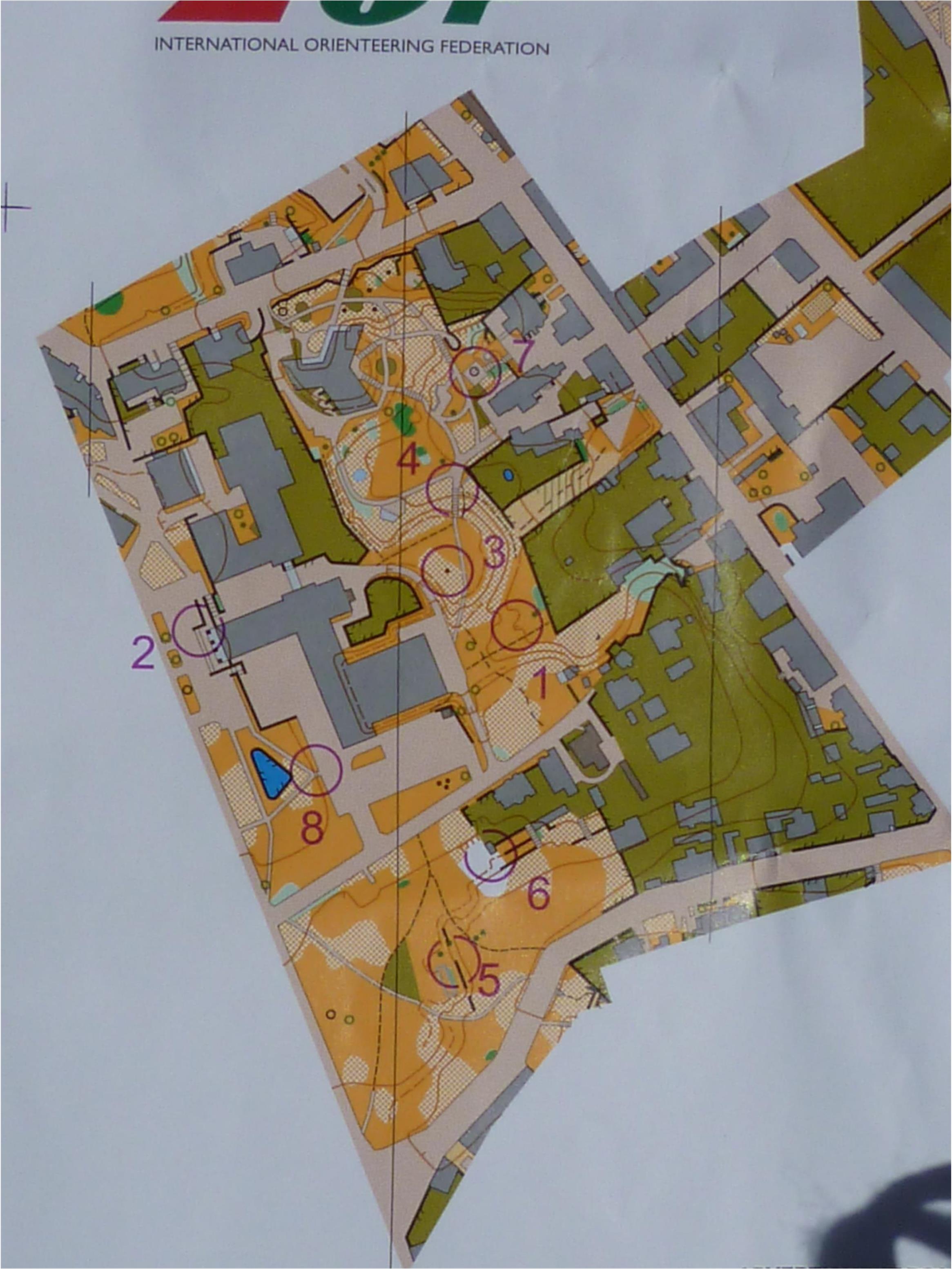 Two more days of light training and sampling of Estonian terrain of various types, and here we are on the eve of Sprint Qualification. Today’s model event (the model for all the sprints) suggested a terrain with as much grass as tarmac, not too many buildings, some steep slopes, and the cobbles of the old town part of Tartu. This has left a question as to what shows to wear, especially as the forecast is for rain starting about the time of the first start and gradually getting heavier. Also of 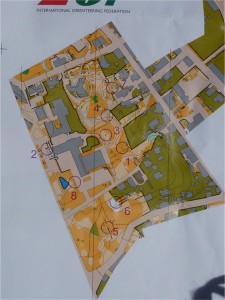 interest is the change to the starting system. With there being 3 heats for both the men and the women, usually three runners (one from each heat) starts at the same time but no-one knows who is in which heat. This year the starts are at 30 second intervals with only one runner at a time but alternating heat 1 – heat 2 – heat 3 etc, so that anyone interested (and most are not) can see who the competition is.

For those with time on their hands, perhaps waiting for results to come in, and who like puzzles, the map below shows a short ramble round Haanja – an example of long distance terrain for next Tuesday. At each control circle a photo was taken in the direction of the V. Can you match the photos (A-I) to the controls? All of them show distinct features and certainly, the variability of Estonian terrain. Answers (if I can remember them) next time. 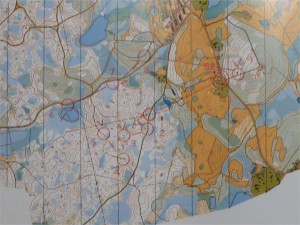 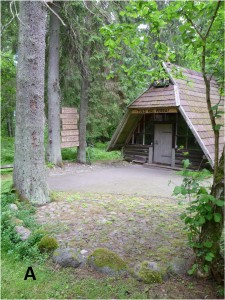 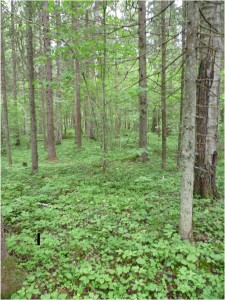 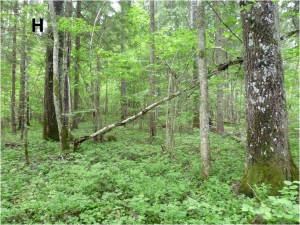 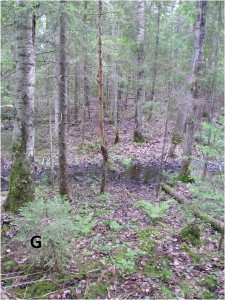 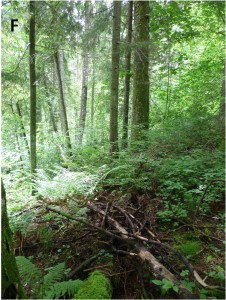 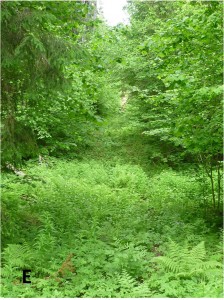 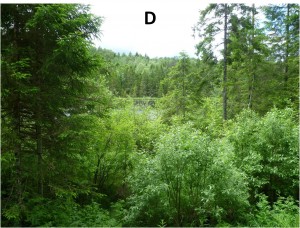 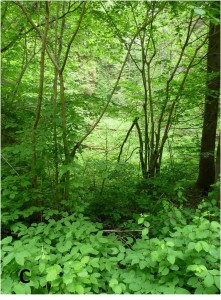 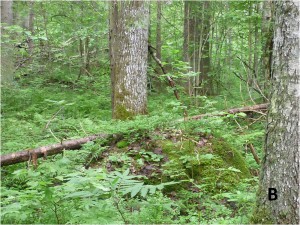