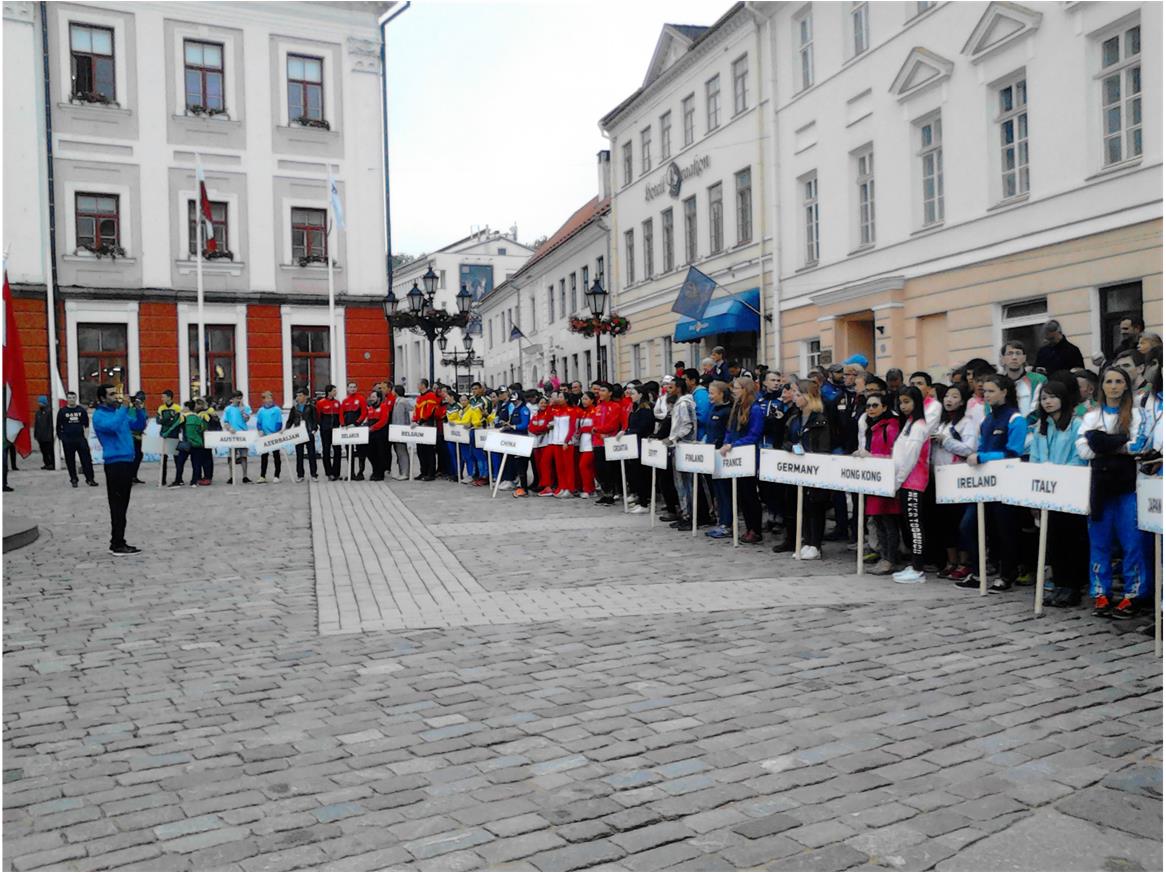 Unfortunately WOC sprint final 2017 will not go down as a great day for NZ orienteering. Both Tim and Laura dropped time early on and Lizzie suffered a recurrence of the breathing problems have hindered her sprint performances in the past few years. The courses themselves were very atypical of what Kiwis probably expect of a sprint with only 13 or 14 controls and dominated by a series of long legs across the hilly terrain to the south of the old town, and through the old town itself, including a long run through at the map flip. A couple of the legs provided some route choice but, nevertheless, the NZL runners certainly felt the premium was more on running than on navigation and quick thinking – a trend that seems to be increasing nearly every year at WOC. Ultimately Tim finished in 26th place, 72 seconds behind, while Laura was 37th and Lizzie, jogging the second part of the course came in 45th.

At the head of the women’s field Maja Alm of Denmark retained her title from 2016 in Stromstad with over a 30 second margin to the two Russians Natalia Gemperle and Galina Vinogradova. The race might have been closer but for the late withdrawal of Tove Alexandersson. The men’s race was much. much closer with Daniel Hubmann squeezing out France’s Frederic Tranchard by only 3 seconds, with another 2 seconds to Jerker Lysell of Sweden.

Following the second dinner in a row kindly provided by supporters Jane Harding and Anna Robertson in their somewhat more expansive surroundings, we now move to tomorrow’s sprint relay in Viljanda, some 80k to the west of Tartu. Again the terrain is likely to be dominated by the grassy surrounds of the old castle high on its hill above the town center. Imogene will lead off on leg 1, handing over to Tim, then Ross, before Laura takes on the anchor leg. New Zealand’s best sprint relay performance was 12th in Scotland in 2015, and with 33 teams entered for this year a repeat performance would be highly creditable.