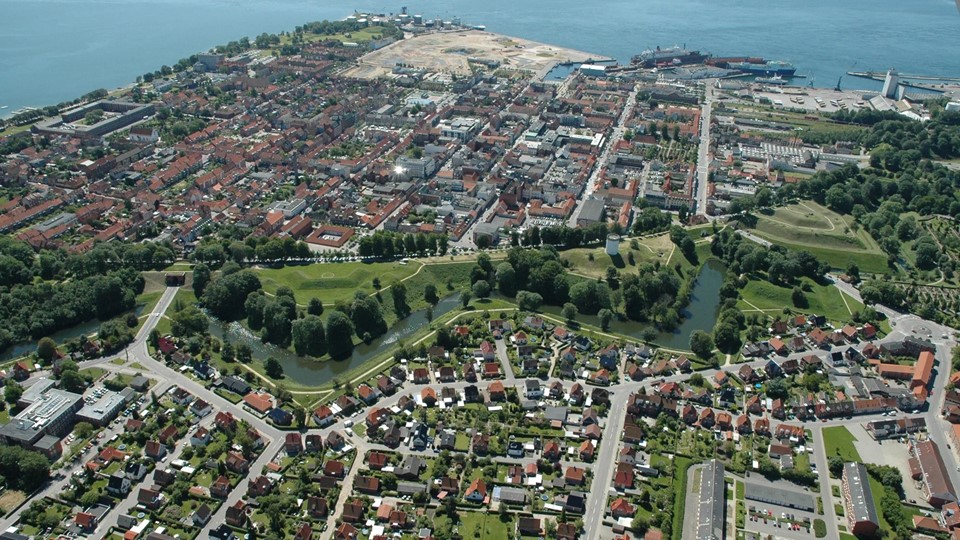 After what for most has been a rest day we are now primed and ready for Tuesday’s first ever WOC Knock-out Sprint in Fredericia. No news yet on Laura, but Lizzie was the only one to do some gentle sprint training today as she travelled in pouring rain to Haderslev to do her first post-Covid O session.

The organization for the KO is complex and means a long, long day is in prospect. Quarantine for the qualification closes at 8.15 am, meaning a 7 am departure from our accommodation. First starts are at 9.30 am, but there is then a post-race quarantine until all is settled and the heat selection for the quarter-finals takes place at noon. This will be by “athlete choice”. Basically, in order from fastest to slowest qualifiers, athletes get to choose which QF heat they wish to go into. Following this there will be a gap of a couple of hours until quarantine for the quarter-finals closes. Quarters start at 4 pm, followed by semis from 5.45 pm, culminating with the men’s final at (precisely) 7.02 pm and the women’s at 7.22 pm – as above, a long, long day.

There were no surprises at the TOM (Team Officials Meeting) tonight, which was short and sweet except for discussion about whether or not entering an olive green area means automatic disqualification. This was brought about by 4 2nd leg runners in yesterday’s relay running into such an area by mistake and then retracing their steps. After a complaint and a protest it was deemed that they would not be disqualified as the mistake had cost them a lot of time and places in the relay. As quoted by a source who will remain anonymous: “I was out in the town when the Swiss and Norwegians came down the railway tracks. What the f*** is going on one of them yelled in perfect English. Oxygen debt might mess your navigation, but not your translation!” The outcome of the discussion as referred to above is that every situation is dealt with individually, although I’m not sure if that is specified in the IOF Rules.

Top 12 in each heat to make the KO rounds.

The KO will take in both the triangular ramparts of the 400 year old fortifications and the rectangular street network which features multiple buildings with large detailed courtyards which have multiple entries and exits. Winning times for the qualification are about 10 minutes, with predict winning times for the KO rounds being between 6.5 and 9 minutes.