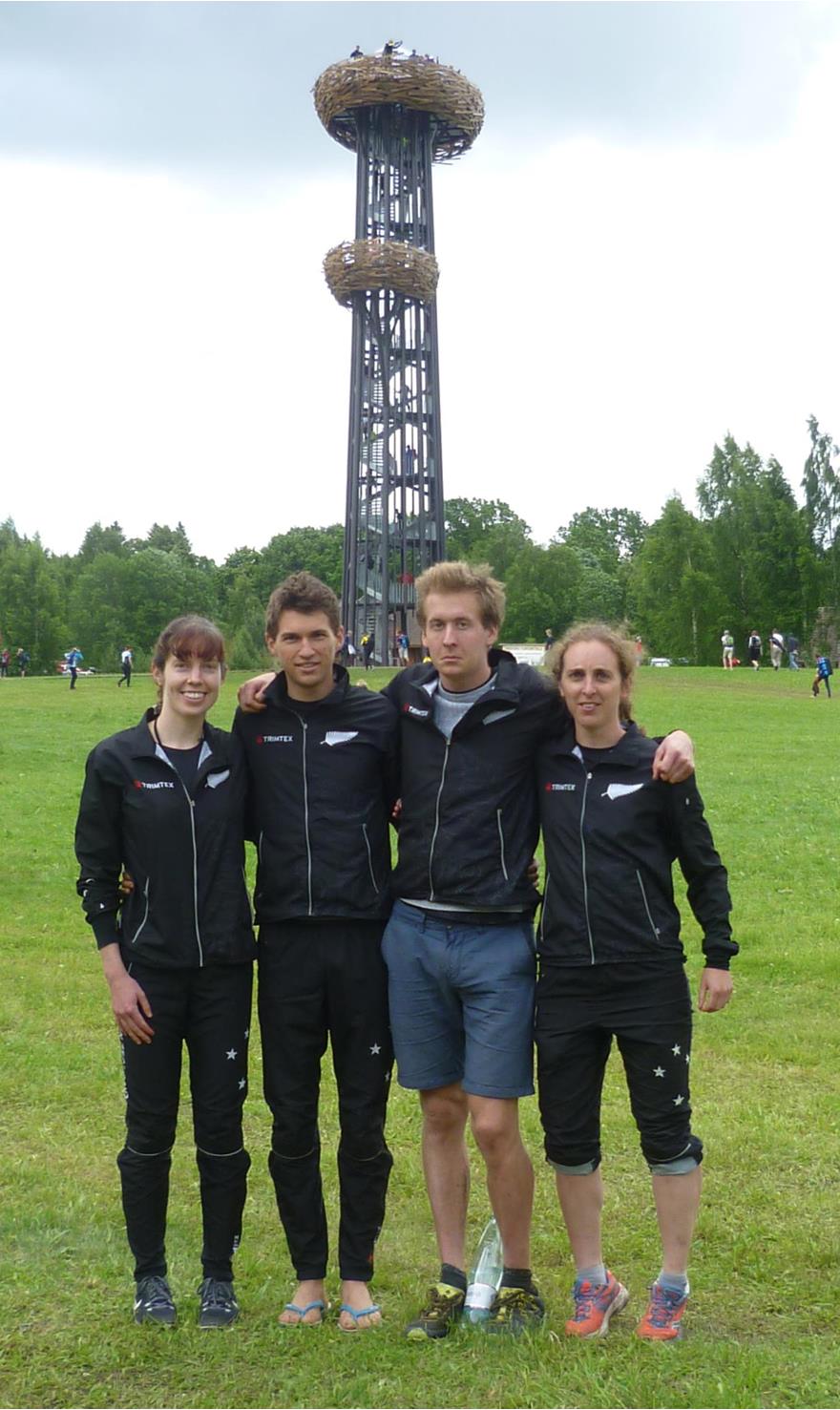 What was a good day at the WOC long distance for NZL was soured at the end when Nick, after an excellent first ever run at WOC, was disqualified for inadvertently trespassing into out of bounds on the short loop after the arena run through. Without this he would have registered an excellent 34th place over a tough 17k course which saw a winning time of over 105 minutes from Olav Lundanes of Norway. With Nick’s disqualification and Tim not starting, it was left to Gene to carry the flag for the men which, despite feeling flat for much of the race, he did admirably to finish in 37th place. These were, undoubtedly, two of the best men’s runs at WOC that NZL has seen for quite some time. As was expected from the model event the mixture of forest and open, littered with multiple minor tracks, led to some vastly different route choices on the three or four really long legs. Many of these routes were way off the straight line meaning that athletes probably ran closer to 25k than the direct distance. 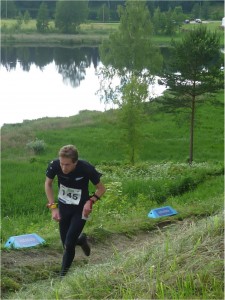 Nick finishes past the deepest lake in Estonia 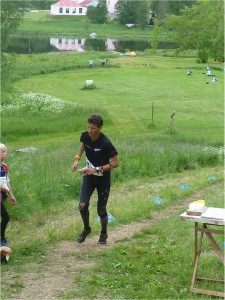 Gene in the uphill finish chute

It was also a good day for the women with Lizzie finishing 28th and Imogene 44 th over their 11.4k. Lizzie took a lot of attention as, with a relatively early start, she came in to great applause to take the lead and was promptly led off for arena and TV interviews. She was very happy with the run, but slightly disappointed with her final placing, although her time was only 12 minutes off 4th in, apart from the three medallists, a tightly packed field. Like the men’s, the women’s course featured long legs interspersed with some tight sequences of close controls where both Lizzie and Imogene felt that the later starters would have been advantaged by significant tracking through the areas of green. 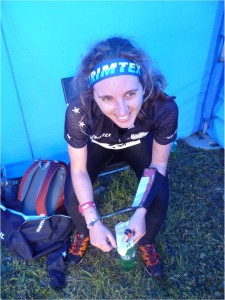 In the men’s race Leonid Novikov of Russia took second place with William Lind of Sweden winning the bronze. Norwegians filled 3 of the top 5 places. For a long time the women’s race looked to be almost a head-to-head between sprint champion Maja Alm and reigning middle and long distance champion Tove Alexandersson of Sweden. First Alm finished with a commanding lead before as Tove  powered  through the arena run through that she was going to defend her 2016 title, ending in fact as the only woman (just) under the target winning time. Natalia Gemperle of Russia was third a full 4 minutes behind Maja.

Today we head out to the model event for the middle and relay.