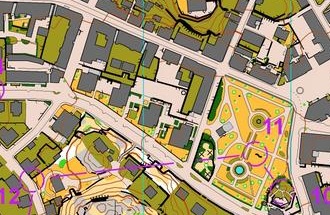 For those who struggle to organize, plan and control events it might be somewhat heartening to find that problems can occur even at the major events. The following is from the IOF website…

“Today’s Sprint race in the World Cup, held in Lysekil, Sweden, has been declared void after problems with the touch-free punching system being used. There were problems at several controls due – it is reported – to them being programmed in the wrong mode, leading to a number of competitors either losing several seconds in re-visiting the controls or failing to have their punch recorded.

On the basis of the provisional results, this outcome was particularly disappointing for Yannick Michiels, Belgium who would have recorded the first World Cup win ever by a Belgian athlete. Tove Alexandersson, Sweden would have taken her fourth World Cup win of the season.”

Given this it seems almost imposisble to find out how the 8 New Zealanders fared in the voided results. The only indication is on “World of O” where they do show the top 20 in ecah of the mens and womens fields, in which Lizzie Ingham is the only Kiwi shown at 16th in the womens race. No doubt we will learn more in the days to come….. 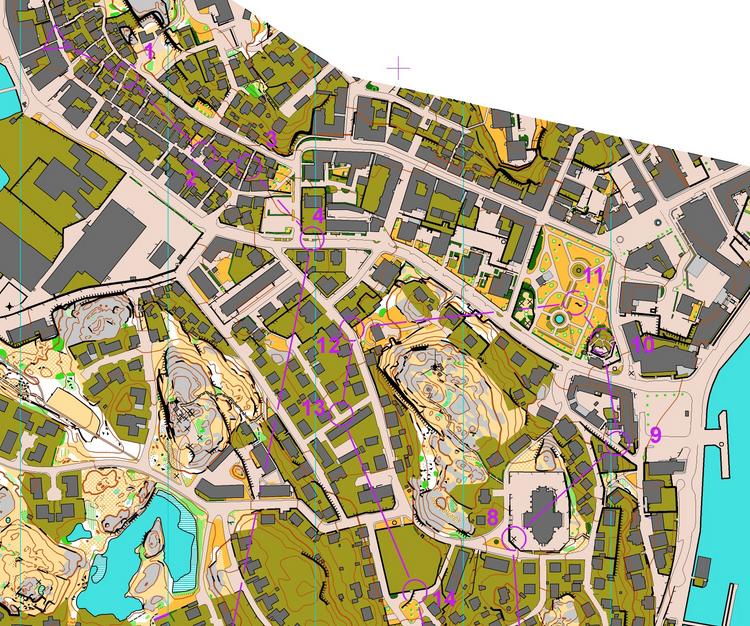