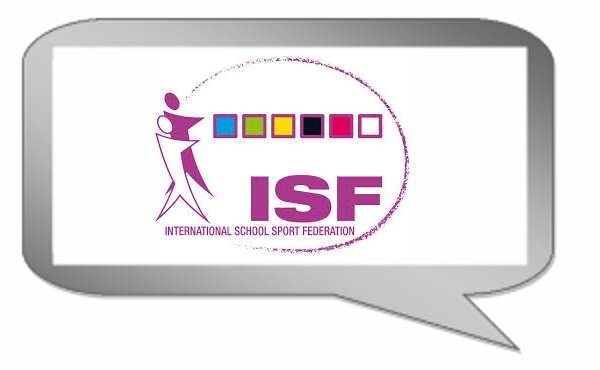 World Schools Orienteering Championships (WSOC) is held under the auspices of the International School Sport Federation.

The WSOC is open both to school teams and selected teams. In both boys and girls categories a country must have entered a school team before being allowed to enter a selected team in the same category.

Eight teams may represent each country. The categories are:

Selection for Representative Schools will be based on performances at the NZ Secondary Schools Championships on 17-19 July 2014.

Athletes must compete in the Orienteering NZ Championship grades for their school to be considered for selection.  Relay results will not be considered as part of the selection process.

Athletes results will be calculated using the following points:

Schools interested in attending WSOC must express their interest to Orienteering NZ by 13 July 2014, using the Expression of Interest (EOI) Form.  Schools may express in more than one category.

Orienteering NZ reserves the right to select a replacement Representative School if the original School selected is unable to commit to entering the WSOC by the date specified in the Selection Notice.

The Selectors plan to announce the Representative School(s) no later than 31 July 2014.

Criteria for a Selected Team

Orienteering NZ reserves the right to select a New Zealand representative team for the WSOC.  Any selected team entry will be conditional upon the ISF regulation requiring a school team to be entered into a category before a selected team, being fulfilled.

Athlete Eligibility for a Selected Team

To be eligible for selection, athletes must be members of Orienteering NZ.

A ‘Selected Team’ athlete may not be from a school selected for a ‘School Representative’ place.

Athletes will be selected based on the following criteria with the objective of selecting a team which is likely to be most successful in the WSOC.

Availability for a Selected Team

It will be assumed all Orienteering NZ members entered in the NZ Secondary Schools Championships will be available for selection, so no nomination is necessary.

If, however, orienteers are NOT available for ‘Selected Team’ selection they should advise the Convener of Selectors, Peter Watson [prwatson@xtra.co.nz] for by the 1 August 2014.

Announcement of a Selected Team

The Selectors plan to announce the Representative School(s) no later than 31 August 2014.