Orienteering Bay of Plenty and Taupo Orienteering Club are still planning to run the Tūāraki North Regional Champs at Labour Weekend 2021. The events will go ahead if Auckland and the rest of the Northern region are all in Level 2 or lower at the date of the event. The decision on whether to proceed […] 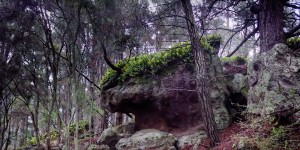 This second look at preparations for the NZ Orienteering Nationals this Easter focuses on the NZ Long Champs for day 2. Planner Matt Bixley and controller Michael Croxford talk about the interesting terrain on the new Kuriheka map. 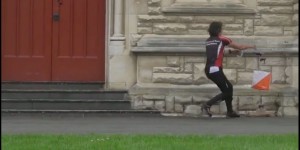 Hear what Bruce Steven, the controller, has to say about the 2019 Nationals Sprint event. 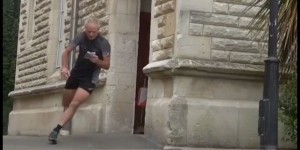 We go behind the scenes and ask the mapper what she thinks about the upcoming Sprint event. 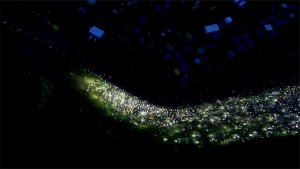 Here I am on the eve of my first Jukola surrounded by orienteering in another European summer. 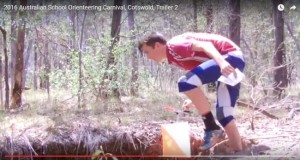