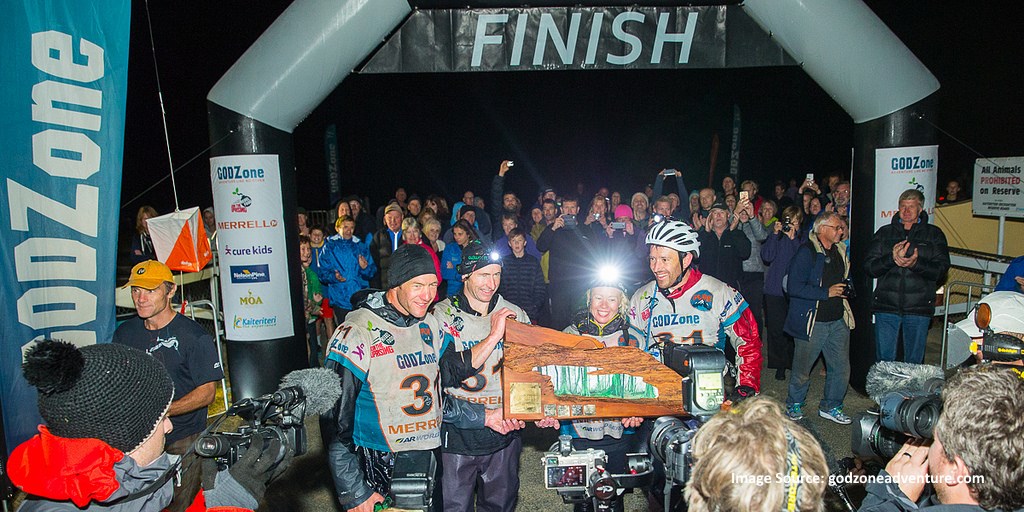 Several orienteers competed in various teams in the adventure race that included map navigation legs – and as the videos and articles mention, good navigation, route choice, and team work was important in the race.