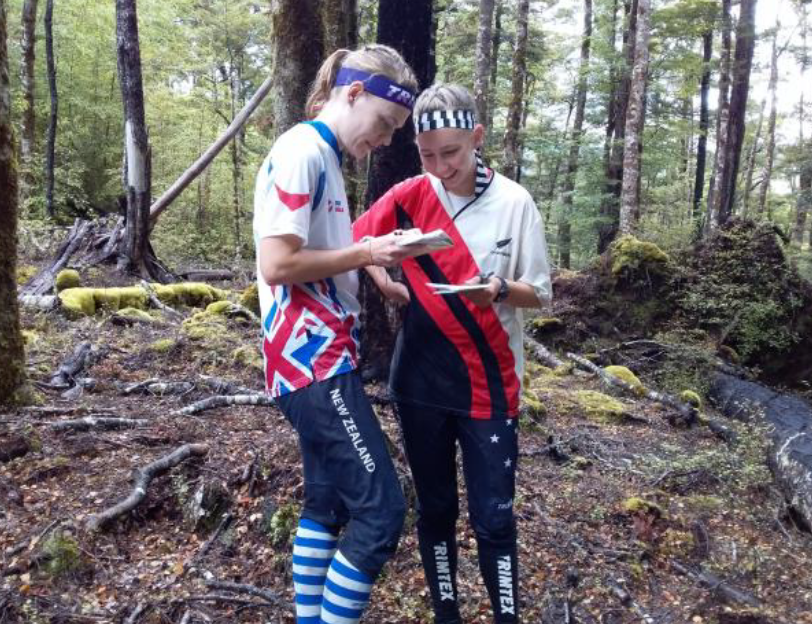 This year the U23 camp, which was a day shorter than in previous years, started on the Sunday evening of 6 December with a brief introductory talk given by Malcolm Ingham. This gives the rationale for the camp and emphasised the big step required to go from successful junior orienteering in New Zealand/ Australia to international competition at JWOC/WUOC/WOC. In the continuing Covid environment the prospects for 2021 were also discussed.

Organisation of this year’s camp was carried out largely by the General Manager in association with organising the junior camp. Given the delayed ONZ Champs, in which ONZ Performance Lead Malcolm Ingham was heavy involved, and the subsequent Central Region Champs, this worked well.

Numbers were well down on previous years with there being a lot of quite late withdrawals. Key reasons for this were work and the disruption to 2020 through Covid – a likely drop in motivation for many. This, obviously, did not apply to the participants, some of whom were attending their first Under 23 camp, although, as is normal, the younger, less experienced were clearly feeling the effects of a tough week by the end of the camp.

As at the 2019 camp, GPS tracking as a training aid on some of the exercises. Use was limited, however, by the lack of geo-referencing of many of the maps and limited wifi/internet coverage at the accommodation.

Coaches Lizzie Ingham and Gene Beveridge were excellent, both giving pre-exercise talks and in leading discussion in the evenings. I am also grateful for general help given by Jake Hanson. I would also like to acknowledge the help given by Nelson Orienteering Club, especially Michael Croxford, Sally Lattimore and Matt Ogden. These camps cannot be successful without the input from the host clubs.

There will be a fuller, more colourful, report in the December High Performance News, but here are a few pictures to give the flavour of the week

The layout of the week, with brief explanations, were as follows: