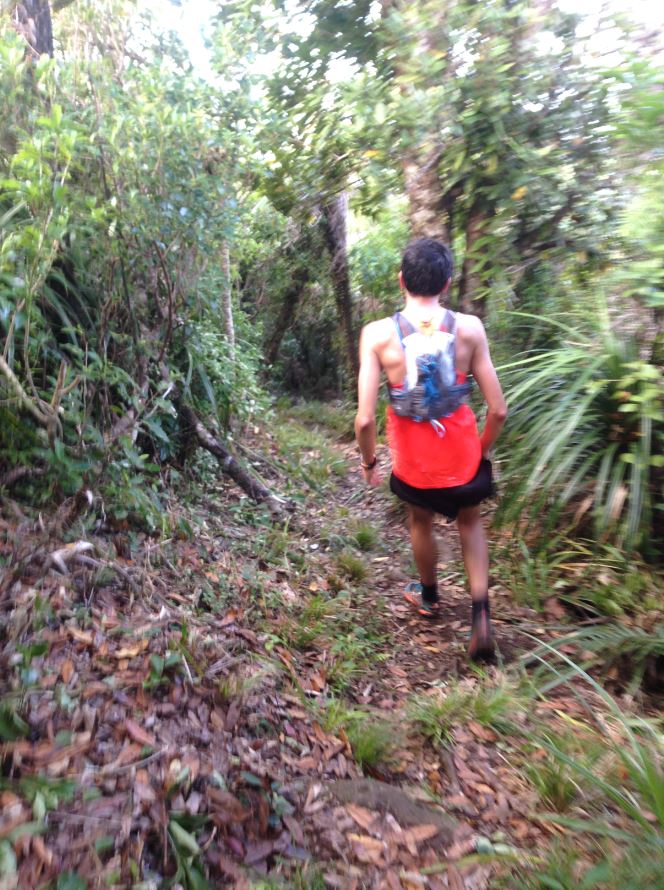 Maybe the course director had a point when he said Engineering was full time degree. I even laughed complacently at the 40hours of study he recommended a week whilst thinking of the pedestrian effort I put in last year. 7 weeks later and I think he may have had a point…Just look how long it’s taken to write this blog post.

Whilst Tim basks in the seemingly endless opportunities and time to live Orienteering in Europe – and we should congratulate him on such an amazing success he’s had so far – I’ve decided on a more conventional approach, juggling a full time engineering degree, 10+ hours of training a week and still have time to sweep floors and serve burgers at NZ’s classiest restaurant: Burger King, for 2-3 nights a week…Well that’s the idea anyway.

In the past few years, consistency has been a struggle to come by but this year has been the start of something new. 1 severely sprained ankle, 3 tibial stress fractures, shin splints, patella tendinopathy and a bout of overtraining syndrome later and my body is finally seeing the light at the end of the tunnel. I have often found it takes so much experience of what you don’t want before you really understand what it takes to achieve something great. This idea has inspired endless nights in the gym and mind numbing hours aqua jogging and spin cycling to get to the point where training isn’t primarily based around not getting injured or just trying to get to the race in mediocre form but actually striving to improve on personal bests, improving technique and being competitive among the best. JWOC 2014 proved an epitome of this notion; mispunching on the sprint, being horrendously unfit for the long and technique wise, unprepared for the middle. Mostly what I took out of it was the cliché “bigger, better, faster, stronger” and that’s precisely what how I’m planning to tackle it for this year. 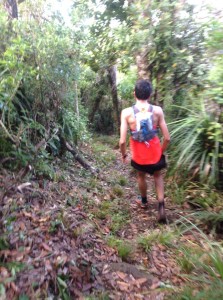 a 3.5hour run Gene and I ventured through

In preparation for the terrain, a strong emphasis on strength has been brought into my training to run straight through the luscious marshes of Rauland. While my coach has helped develop plyometric and strength sessions to improve form, stability and power, the most suitable adaptions are often jumping right into terrain. I’ve mostly achieved this by running through knee deep water, sand and mangroves nearby on the east coast, but also heading out to the Waitaks or Woodhill to complete some monster sessions of over 2 hours in terrain. Not to forget the speed sessions that often follow the morning after the gym, a big shock to body as muscles settle being fatigued. Staying smart and injury free has topped the list on priorities (something of likes of Gene lives by this in training). Sleeping at least 8 hours or having ice baths and massages most days of the week are just basic precautions I’m willing to take to keep the niggles at bay.

a sneak peak into Rauland’s terrain

Training technically can always be hard if not living in the appropriate the terrain, so emphasizing the basics to be prepared for anything is always the way to go. Analyzing maps and comparing legs to NZ terrain have become a staple to my understanding of navigation in Norway. Recently Auckland have held training days which definitely have helped with reconfirming techniques that have become autonomous over years. Here a link to a recent training getting that compass and contour work right: Getting the most out of the basics!!

All in all, a massive hype is building, whether it’s mapping the JWOC sprint, smashing out mile repeats or night training in the rain, I’m really looking forward to meet up with the team in Norway and see what we can do against the rest of the world.