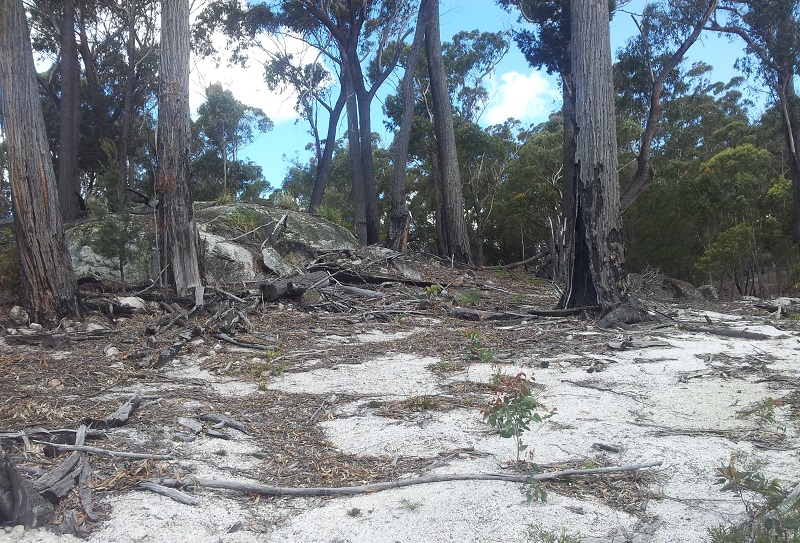 Gene Beveridge (NZL) has posted on his personal blog: View the full post: Training in Tasmania

” I have been in Tasmania for 5 days now and have done 2 quality training sessions with the other New Zealanders here in preparation for World Cup Round 1 starting today. The 2 forest maps we have been on were mostly relevant for the long and middle distance.

I did this first training on Mt Pearson alongside Chris Forne so that we could discuss the map and give each other instant feedback on our navigation. The training was broken into 3 parts, the first focussing on comparing our stepping stones and route choices, the second focussing on navigating faster with an increased pace, and the third to get more time in this unfamiliar terrain. I started off navigating pretty well and I found the rocks and contours were pretty clearly mapped. I was interested in the vegetation in the gullies as this was pivotal for route choices and in most cases it was soft and so we could push through it without any problems. The runability through the forest was quite variable with some slopes having a lot of fallen branches and trees not shown on the map and the hill tops and spurs having more spread out trees with very few branches on the ground. It was mostly easy to pick the best line to run through the forest as the visibility was very good…”