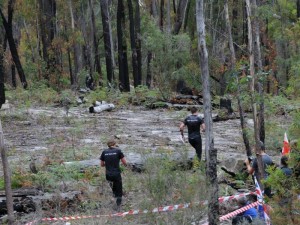 Gene Beveridge has posted a personal blog: Solid Run at World Cup Long Distance in Tassie. After a disappointing performance in the middle distance at the World Cup in Tasmania it was hard to maintain confidence leading into the long distance… 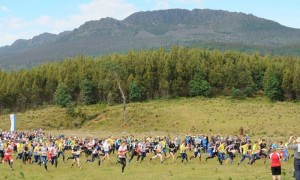 Gene Beveridge (NZL) has posted on his personal blog: “On the 4th of January I ran in the Oceania Relay Champs in an amazing setting bellow Mt Barrow on the Benbullen map. This was another opportunity for me to get some high speed navigation. I was only racing for the second New Zealand team but pulled out a good performance to be the first New Zealander home on the first leg behind New Zealand and Australia. 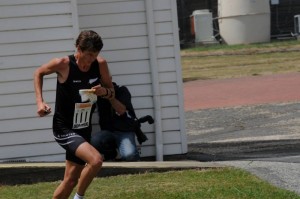 Gene Beveridge (NZL) has posted on his personal blog. “On the 2nd of January we ran the World Cup sprint race qualification at Cataract Gorge, and on the 3rd the sprint final at the University of Tasmania both here in Launceston… 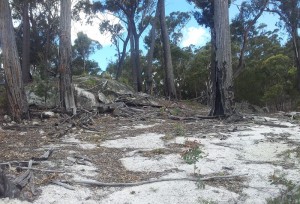 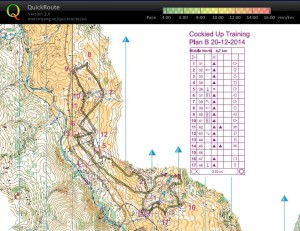 Lizzie Ingham (NZL) has posted on her personal blog: “World Cup 2015 is almost here! In two days time I’ll find myself lining up for the second time in two years in what I could consider a homeground world cup…”

See Oceania Update Jan 2014 about this event which will be held in Tasmania from 2nd to 11th January 2015.