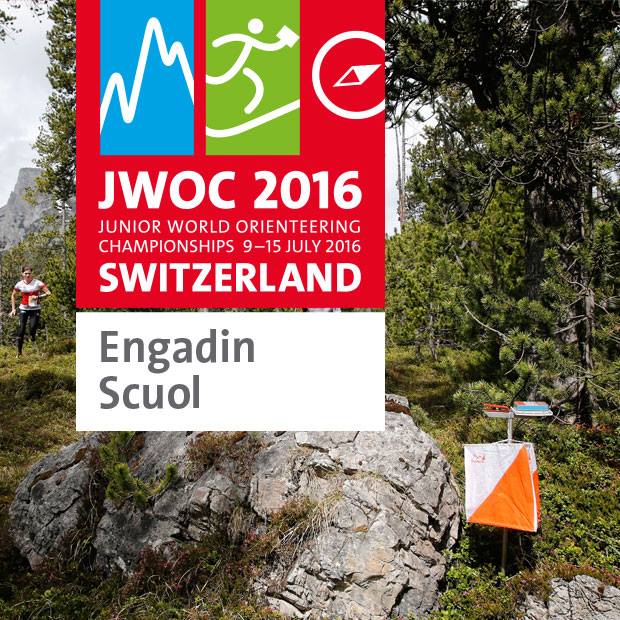 Shamus Morrison (4th in Men’s heat 3), Tommy Hayes (9th in heat 1) and Ed Cory-Wright (12th in heat 2) have all made the A final for the JWOC Middle distance, to be run Thursday night New Zealand time. Following her good run in Monday’s Long Distance, Alice Tilley (18th in Women’s heat 1) was the only one of the women to qualify for the A final.

Run at an altitude of nearly 2000 m on steep sub-alipine slopes much of the route choice involved deciding whether or not to tackle climb or take a slightly less direct route. Shamus, with a very early start time, was the only Kiwi with GPS tracking and had a clean run which, once other times started to appear, left little doubt that he would qualify. Ed was also relatively early and had an apparently steady run, but Tommy, with a late start, was out in the rain that set in later in the morning. Alice, another with a late start time, had a slightly nervous wait before her position int he top 20 in the heat was confirmed. Four of the non-qualifiers, Danielle Goodall, Devon Beckamn, Matt Goodall and Cameron de L’Isle missed the A final by less than a minute, illustrating how tough the competition is at this level.