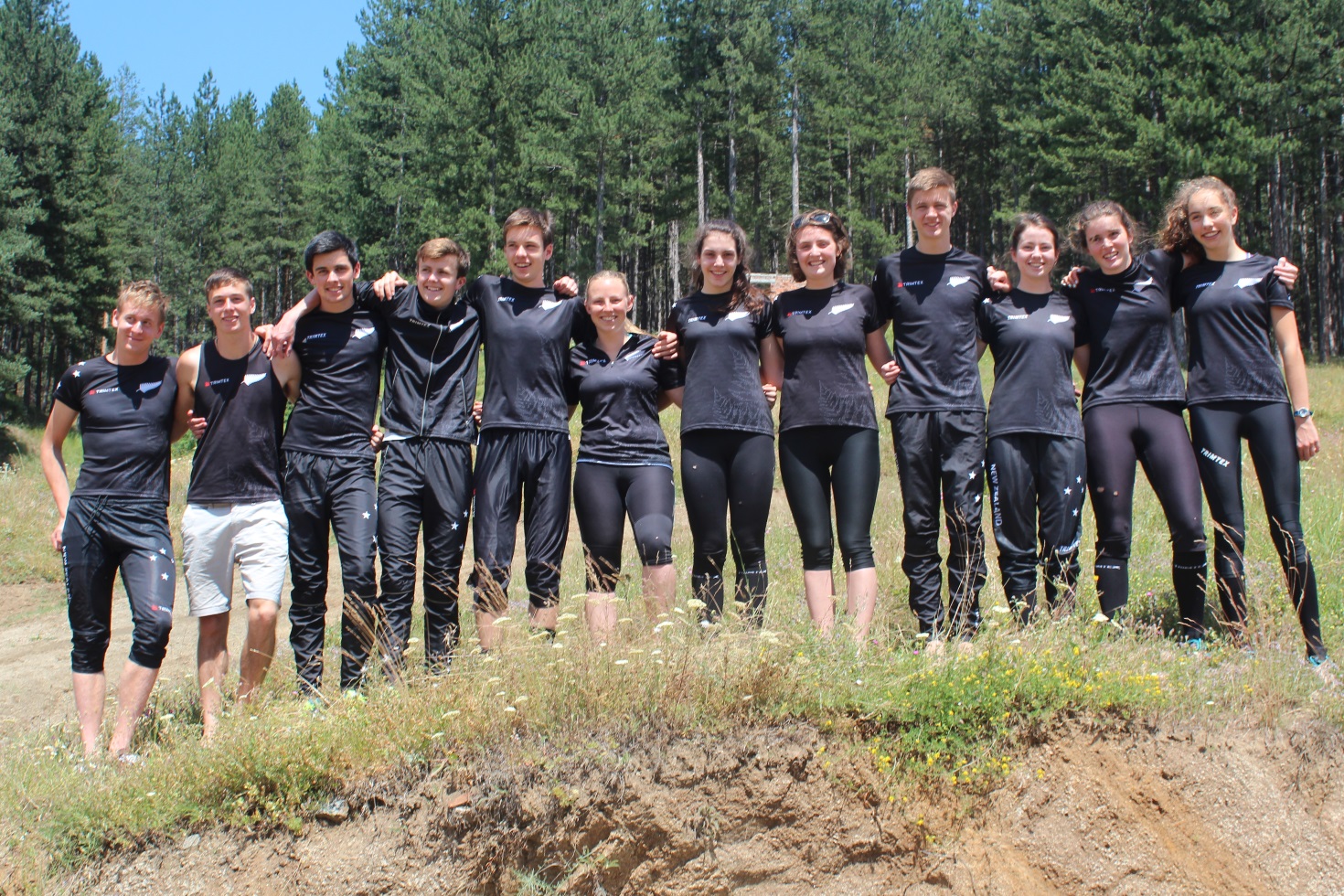 JWOC2014 is being held in Borovets, Bulgaria. New Zealand has a team of 6 women and 6 men plus coach and team manager. In addition, several kiwis have travelled to support the team.