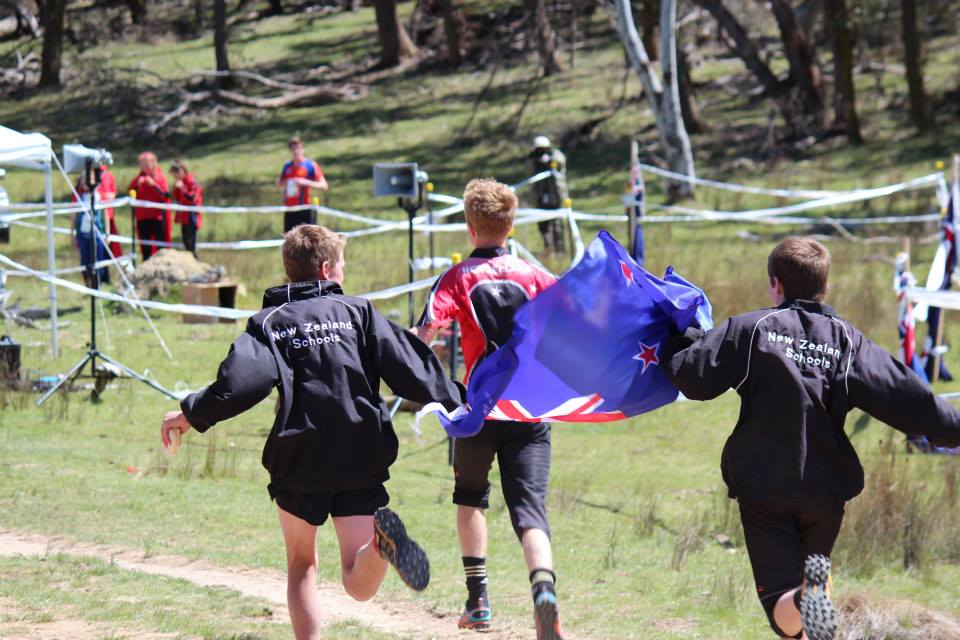 2.2.1 The objective of selection is to select the team that is likely to be most successful in competition at the event for which the team is selected. The following selection criteria should be applied to give the Selection Panel the latitude to pick the best possible team.

2.2.2 The primary guide to selection shall be performance in previously nominated selection trials or selection events… Where a candidate is precluded from competing in a nominated event because of being involved in its organisation or other valid reason, performance in other events may be used in consideration of his/her merits for selection.; and

Further event information is available at the http://wa.orienteering.asn.au/karrak-karnival

The team will be 16 in size (four each of senior boys, senior girls, junior boys and junior girls). Senior grades have a birth date of 1998 or earlier.

A New Zealand Secondary Schools Team is to be selected to compete in the Test Match against Australia at the 2015 Oceania Championships. The championships will be held in Tasmania 2 – 11 January 2015.

Further event information is available at the http://oceania2015.com/

The team will be 16 in size (four each of senior boys, senior girls, junior boys and junior girls). Senior grades have a birth date of 1998 or earlier.

It will be assumed all orienteers entered in the NZ Secondary Schools Championships will be available for selection, so no nomination is necessary.

If, however, orienteers are available for selection for ONE, but not both competitions, they should advise the Convener of Selectors, Peter Watson [prwatson@xtra.co.nz] which competition they would be available for by the 1 July 2014.

The Selectors plan to announce the team no later than 31 July 2014.

Orienteering NZ reserve the right to amend the team selected for Tasmania after the 2014 Australian Schools Championships if athlete performance, or availability of selected or previously non-selected athletes change to ensure the best team possible is selected to represent New Zealand in the Test Match 2015.