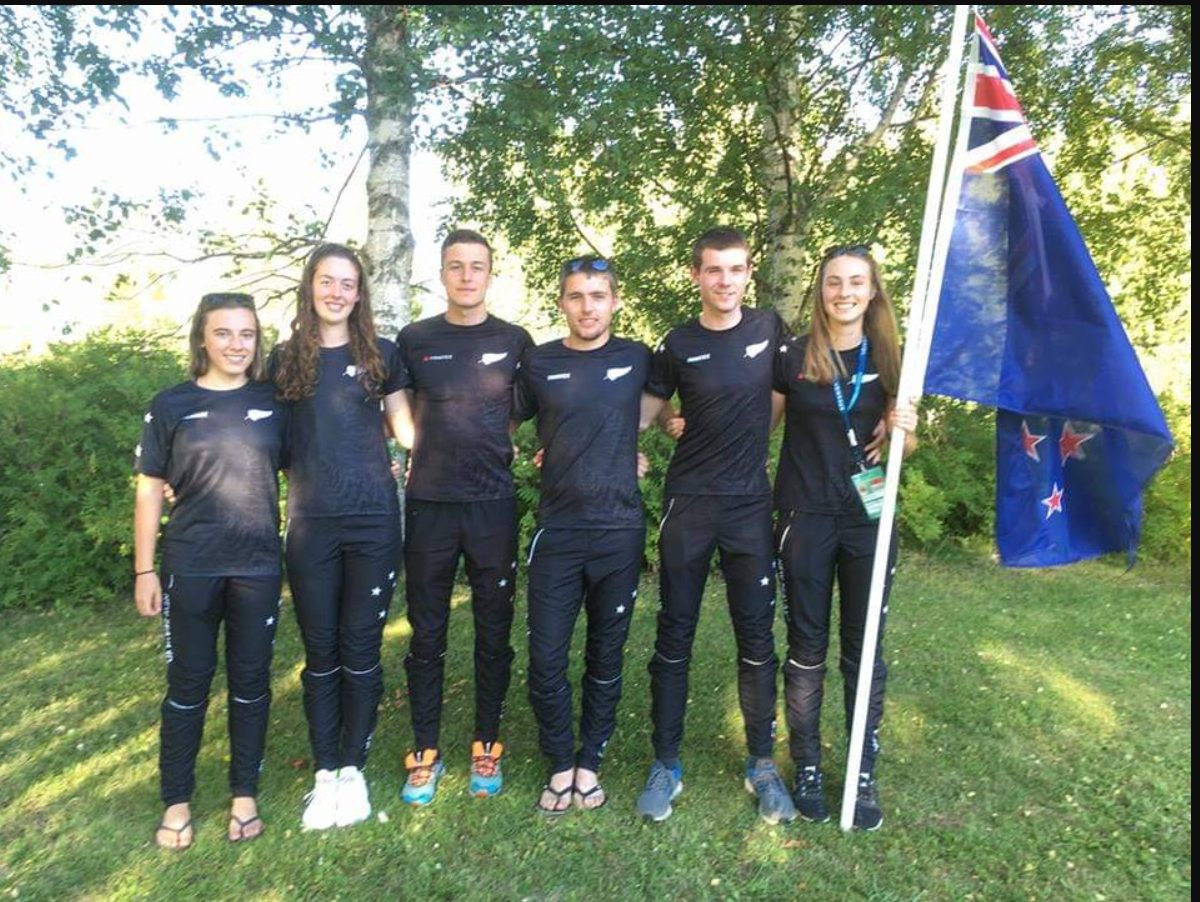 Woods, admits to being excited to be appointed to the position only, having competed at the WUOC in 2018, the year teammate Tim Robertson won Gold in the Sprint.

Kieran was the 2019 Orienteering New Zealand Coach of the year and has previously taken teams to the World Schools Championships in 2017 and 2019. He was also named as part of the 2021 Southern Cross Challenge team management before the event was cancelled due to Covid-19.

Over the next few months Kieran will be working with athletes to plan lead-up events and training opportunities for the team as they build-up to the WUOC being held in Switzerland, 15th-22nd August.