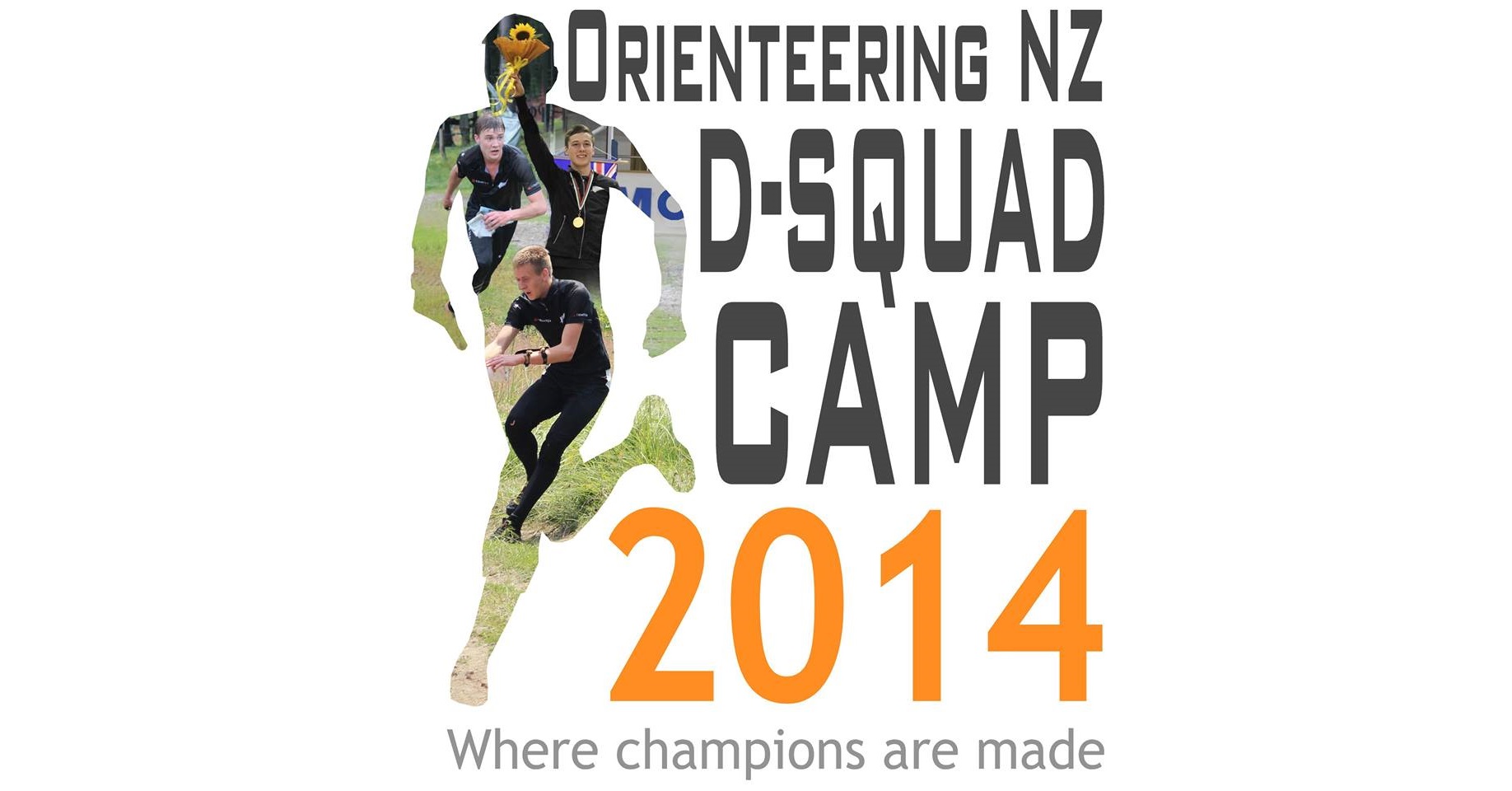 The Orienteering New Zealand D-Squad Camp 2014 will be based in the Levin area during the week of 8th – 12th December 2014.

The camp is open to all those who have been selected in the 2013 Orienteering NZ D-Squad or who are now competing at a D-Squad level.