The benefits of getting ONZ’s committee convenors together around a table were realised at a workshop held in Wellington during mid November. Whilst providing each convenor with the chance to highlight the goals and progress made by their respective committee, it also raised opportunities for interaction on common issues.

Notwithstanding the WOA and SI Champs, and the wrap-up from the Australian Champs, the main issue this month is (finally) the announcement and rationale behind the new Senior and Under 23 National Squads. These have been a long time in gestation (about 9 months actually!) but the birth is here and, hopefully, the start of […]

President’s Rant – October 2015 It’s been a busy period with an overseas trip to Australia to take in their Australian Championships and two trips back to Wellington on orienteering business. Whilst over in Ballarat, I had several rounds of informal talks with our Australian counterparts largely around increasing opportunities for more competition between the […]

President’s Rant – July 2015 Not surprisingly July has seen our young junior athletes taking all our attention. During the early part of the month, I’m sure that most of us were actively following JWOC from Norway with no indication of what was about to unfold. It’s hard to find the appropriate superlatives to acclaim […] 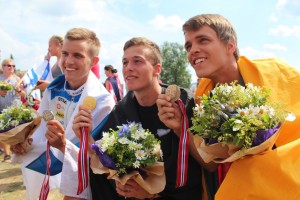 Well what a month! Another wonderful JWOC for New Zealand highlighted by Tim Robertson’s successful defence of his sprint title, but supported in full by excellent performances by the men in the long distance and relay, and some promising progress made by the young women’s team. Now attention switches from Norway to Scotland as the […] 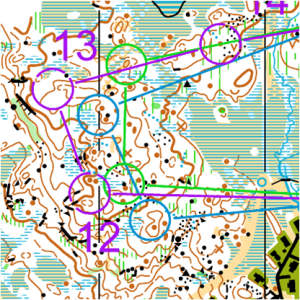 The Kiwi #1 men’s team just failed to replicate last year’s podium finish coming in 12th place but as 7th nation just 24 seconds behind Switzerland. A steady first leg by Devon Beckman was followed by both Shamus Morrison and Tim Robertson moving  through the field, as many of the runners ahead made mistakes in […] 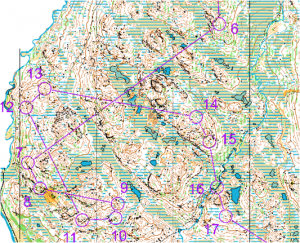 Shamus Morrison and Tim Robertson have produced great runs in the JWOC Long Distance in Rauland overnight to finish 9th and 10th respectively. With only 3 seconds separating the pair of them in Tuesda

Tim Robertson has written his name well and truly into the history books of orienteering, with a stellar run into GOLD in the sprint distance held today in Åmot. On a course that proved to be physically challenging, with difficult route choice legs, Tim ran away from the field, leading from start to finish, to […] 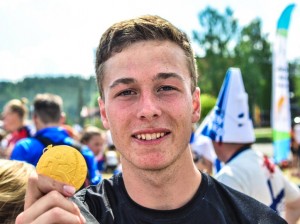 Tim Robertson has pulled off back to back gold medals in the JWOC sprint with a start to finish victory in Rauland Norway. Tim’s 14:31 was 3 seconds ahead of Aleksi Niemi of Finland, with Lithuanian Algirdas Bartkevicius in 3rd! Shamus Morrison and Devon Beckman also had excellent runs coming in 30th and 32nd in […] 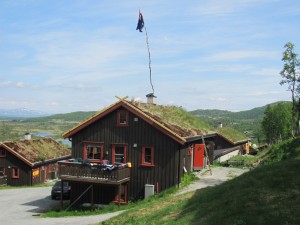 The sprint simulation was held at Krossen village. Norwegian sprintmaps are very  different to New Zealand because there aren’t  any close together buildings or tight alleyways. Most buildings are single houses with no fence so is often hard to tell what is out of bounds. We started off on a suburban road but could cut in between houses through the […]

The Junior World Orienteering Championships (JWOC) start on the 4th July, in Rauland, Norway. There are 302 athletes from 40 countries taking part in the week long event. There is also a Supporters Tour event running alongside the JWOC competition. 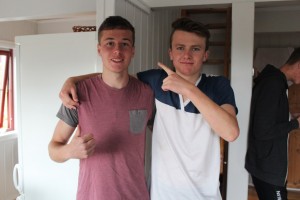 As the second day’s training in Rauland came to a close Tim Robertson decided he needed a haircut. But where, in a ski town, in summer you might ask. 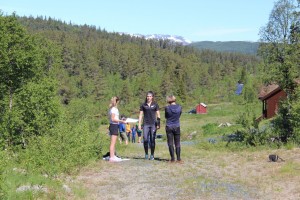 On a stunning day in Rauland we headed out to one of the nicest maps of the area for our Long Distance Simulation Race.

June has been a long month in orienteering terms, starting with Queen’s Birthday weekend, continuing into the World Cup races in Norway and Sweden, and then Jukola and Venla relays, and so on as the northern hemisphere season swings into full action. There have already been several reports on many of these events, so I won’t dwell on them unduly here and this will therefore be a relatively short newsletter. Suffice to say that now we await the major foci of 2015 – JWOC starting now in under a week, followed a few weeks later by WOC. Good luck to both NZL teams – do us proud (again!). 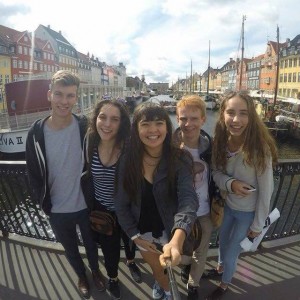 Before meeting up with the team in Oslo, Dani, Kayla, Tommy, Devon and I had a couple of days in Sweden in the small town of Lund. We were able to find a sprint map close to where we were staying, which consisted of buildings and small patches of forest which helped us recover from […] 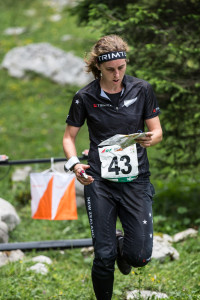 Some of our top athletes, Lizzie Ingham, Tim Robertson and Matt Ogden are asked a few questions about how they have progressed from starting out at orienteering to competing on the world stage. 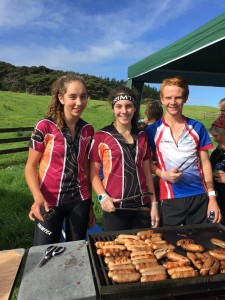 photo: Tommy, Alice and I fundraising at a rogaine It is less than a month out till JWOC, and it seems crazy how quickly time has flown from trials (which I ended up just watching), to nationals, to now! I cannot believe how soon it actually is, and whilst I am very nervous, the experience I gained […] 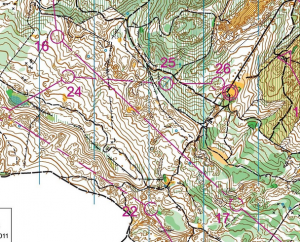 Last weekend was the JAFA 3-day Queens Birthday event held by the North-West orienteering club, the last decent tune-up event before most of us leave for Norway in about 3 weeks’ time. Excitingly the Australians had also sent across a team to compete in the event so it was nice to catch up with lots […] 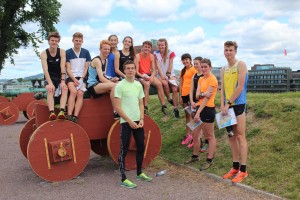 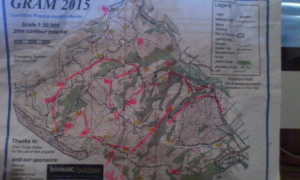 The JWOC crew down in Christchurch have been busy. Competing in both the Geraldine Rogaine Autumn Muster (GRAM) 6 hour last weekend and the Mt Isobel Challenge on the 23rd. 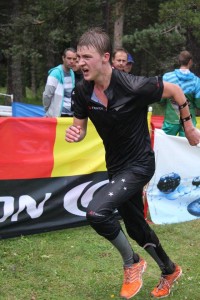 My training build up for JWOC has been a bit harder mentally this year so far than in previous years. Over a month ago was nationals; I had been training well and was feeling confident in how my fitness and navigation had been progressing. After results from nationals which I could be content with I […] 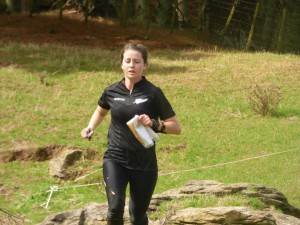 Another adventure in foreign terrain has once again begun, since JWOC trials in March time has flew by in a blink of an eye and with only 7 weeks till my departure every training session will count and benefit me.